2. Domain
Includes Domain and Metro Media Publishing -16 newspapers and magazines in Melbourne and Geelong including The Weekly Review, The Northern Review, The Wyndham Review. 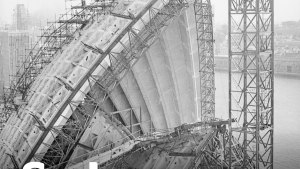 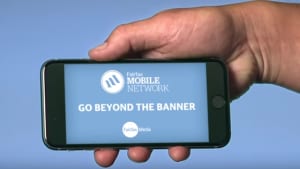 Fairfax goes ‘Beyond the Banner’

Much has changed since 1994. Has your creative?

Fairfax wants you to listen to the dog

Wouldn't it be nice to laze around all day just like the family pet? That's exactly what Fairfax wants you to do – but with the paper of course.

Nine has revealed the executive line-up, structure and plans for its consolidated sales team in 2019,...

Fairfax Media shareholders have voted in favour of the merger with Nine, with 81.49% of shareholders...

“It's the forerunner to future mega-deals that will reduce coverage of matters of public and national...