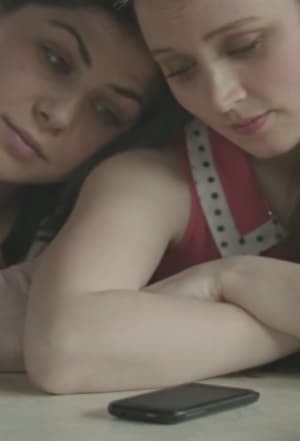 Vodafone wants to get back together after breaking up with some 1.5 million customers in the last couple of years. It's planning to woo them with love letters, regain their trust with no-strings exit clauses and cheaper roaming deals and has promised an approach free of "corporate bullshit", according to chief executive Bill Morrow.

The network, which is plotting a comeback after well documented network problems in the past few years, is set to reveal a further efforts to win back customers next week.

Morrow, parachuted in last year, is the man tasked with turning it all around. He has form, having previously steered its Japan operation to safety. When he arrived he said that the company was “disconnected” from its customers and internally was too focused on numbers, not people. He knows that has to change.

“We've decided that who we want to be as a company is exactly who you want to have at dinner with you,” he said. “There can be a lot of corporate pretence and bullshit. We're not going to do that.

“We have to get back to the point where when a customer leaves the network, it feels like the love of our life has dumped us and we want to get back together.”

Vodafone will no longer send corporate-style letters to its customers but letters more like those you would send to “a brother, sister, friend or even a lover”, he said.

The turnaround has yet to take effect. The company shed 551,000 customers in the first half of 2013, according to its half-year results, which also showed losses of $218.2 million. But Morrow believes the company is on track to reverse that trend by the first quarter of next year, or even before.

Part of its efforts include the introduction of a 30-day return policy on all new contracts so that if a customer changes their mind and isn't happy with the service, they can cancel. No other network in Australia offers this kind of policy, according to Morrow.

He told AdNews that while very few customers actually return their handsets and cancel contracts, many claim the very existence of a guarantee helps restore trust in the network and is part of the reason they feel able to choose Vodafone over Optus or Telstra.

Then there is the move to woo business travellers with a fixed $5 per day roaming fee.

There is also the 4G offering and the promise of better coverage following investment in its network infrastructure.

There's a long way to go, but Morrow is convinced that the customers can learn to love the brand again.