The difference engine: Independents hit back on innovation and IP 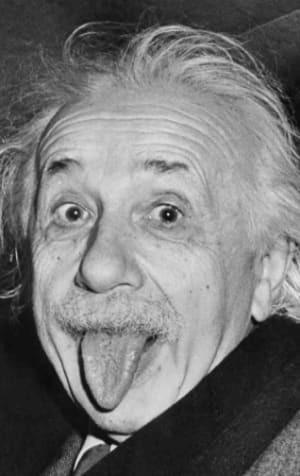 Multinationals may have raised their game but it is the independents that claim they are leading the charge beyond advertising and into business solutions. While everybody now seems to be talking about IP, new models and solving problems, it could be that the big boys have to do some serious catching up.

But there will be another wave of independents pushing the boundaries and the cycle will continue, Drape said. Size, he suggested, is not everything. The networks "might have more ideas" in terms of numbers, but "you could argue that the quality of those ideas is in question. You are only as good as your ideas".

On a global scale, he suggested independents still set the pace, pointing out that the vast majority (80%) of 2012 Cannes Grand Prix went to independent shops and that this year independents like Wieden + Kennedy lead the charge of the indies once again. While some multinational clients will want multinational agencies, he said, "we never feel intimidated by network scale. We focus on what we do best".

Lavender thought that the international agencies "had seemed a bit bland". The best of them "don't feel bland anymore".

He agreed with TrinityP3 boss Darren Woolley that independents could be at a disadvantage for the biggest pitches unless they had a point of difference. But while all the talk at Cannes was about innovation and the need to move beyond advertising, he stressed that cultural change does not happen overnight.

Some big names in advertising may be "trying to claim [business solutions] as their territory" but some of the independents are streets ahead: a sizeable chunk of Lavender's revenue already comes from IP and licensing, Lavender said.

"We are a deep technology company ... a third of the workforce is engineers. We have always felt the need to specialise to get onto the radar and pitch lists of the blue-chips. That is why we have gone down that [technological] path. We've been doing it for eight years."

For some of the larger firms to "now try and claim that territory as their own is a bit rich ... You can't just buy your way in, it needs to be cultural. It takes a long time to get to the point where you can credibly deliver".

"We have clients that use our technology so they can automate marketing in house, empowering them to run their own comms. That is a trend." As a result, annuity – revenue from software licensing – is now a "significant income stream" for Lavender, he said.

Other revenue comes from enabling clients to build their own apps and selling them ideas to build out solutions in house. "That is a totally different model."

Drape said The Monkeys were also well into IP and product development and ownership. Clients were asking for solutions more and more frequently. The company is currently working on a prototype with Intel and separately has an FMCG product coming soon, he said.

"The conversation is no longer just about marcomms. That is a seismic shift ... and that is where we are going as a business."