R/GA opens its doors in Sydney 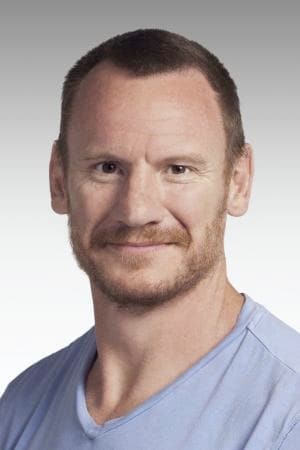 After months of anticipation, R/GA has formally opened its doors in the Australian market, bringing on Rip Curl as a client to complement foundation partner Qantas.

The agency's global chief creative officer Nick Law is currently in Australia, helping to set up the new Sydney office, which will initially be led by managing director Ameer Youssef, who has been within R/GA's senior management ranks for several years.

Once Youssef has established bedded in the Sydney office, a more permanent replacement will be found.

R/GA's twelfth international office has been launched with five staff, but has indicated plans to grow this number further to nine staff by the end of the first quarter.

Law said in a statement released by the agency's New York office: “Sydney has long been a hotbed of exciting talent, award winning work and innovative, forward thinking companies, so it was a natural fit for R/GA to eventually set up shop here.

“As we look to expand further into the Pacific Rim Region the Sydney office will play a key strategic role, while also benefitting from the experience, expertise and support of our team in Singapore.”

McLeod said: “An Achilles heel of many Australian agencies has been their inability to deliver on what they promise in the digital space to clients. R/GA is different – it has a proud culture of being a place where people build things, and an impeccable track record of physically building them.

“My mandate is very simple: Do interesting work that does great things for our clients.”

The market has been wild with speculation about the launch of R/GA in the Sydney market for several months. The talk intensified when Qantas confirmed last year that the agency had been appointed to its digital account.

In June last year, R/GA's chairman and chief executive Bob Greenberg said the arrival of R/GA in Australia would serve to “shake up” the local market.

“It will help to move the market forward. Many of the things we are doing we describe as a shake-up. We shake-up ourselves, we hope to shake up the places we go to in a positive way.

“Us coming into the market will motivate others to come in and will also motivate agencies inside Australia to make change happen faster because competition always does that.”