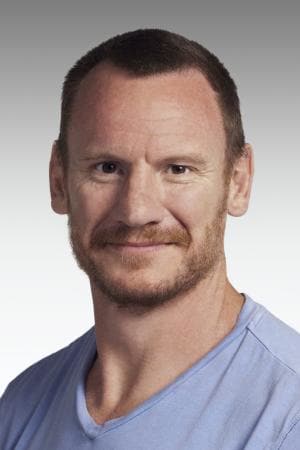 Speculation about famed New York-based digital agency R/GA's plans for the Australian market has intensified after the revelation it has secured a spot on the Qantas roster.

R/GA has been added to the Qantas roster for specialist digital projects while Amnesia Razorfish will work on digital media strategy.

Two weeks ago, AdNews unveiled R/GA was making a play for the Australian market and is involved in the ongoing digital pitch for Lion's alcohol brands.

R/GA was rumoured to be have been part of the Qantas pitch but was left out of Qanta's announcement of the list of agencies that were previously involved or still part of the process. At the time, Qantas disclosed Huge, another American agency, had been part of the pitch.

Scuttlebutt about R/GA's entry into the Australian market has been swirling in the digital agency landscape for months, with many suggesting chief creative officer Nick Law may return down under if the agency was to open its doors here.