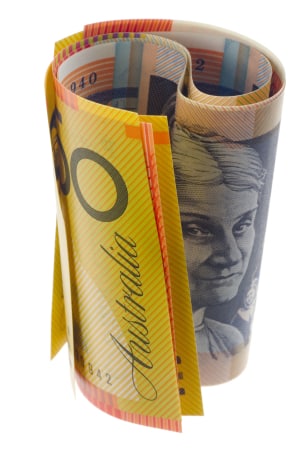 UPDATED: Publicis and Omnicom have issued a joint statement confirming the merger.  See the statement here.

A $33 billion merger between Publicis and Omnicom is set to change the advertising landscape. An imminent deal between the two, widely reported over the weekend, would make the merged entity the world’s biggest advertising company, leapfrogging WPP.

Most reports have cited a person familiar with the matter. The companies have yet to issue statements. The Wall Street Journal reported that the merged company would be called Publicis Omnicom Group.

On Sunday senior executives at Australian agencies owned by both companies were unable to comment. Two said it was too soon, one said the merger rumour was “news to me.”

A press conference called by Publicis is scheduled in Paris for 2pm Sunday local time.

In the meantime, the Publicis website was down on Sunday, displaying only a maintenance message. Its blog site was also down.

Any merger would be subject to regulatory approval and would be unlikely to complete this year. The merged entity would have unrivalled media buying power, enabling it to drive a harder bargain with media owners. It could also face competition and conflict issues, with both groups handling some of the world’s biggest rival brands. Analysts though have suggested that these can be overcome.

It may have ramifications on local agency structures, although to what extent remains unknown.