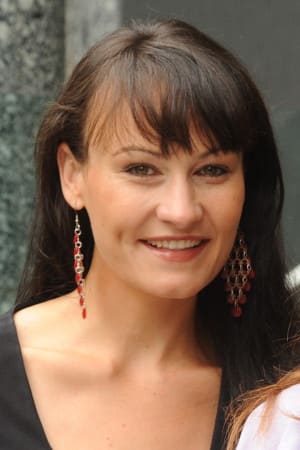 Mindshare has restructured its teams into paid, owned and earned divisions as new boss Katie Rigg-Smith makes her mark upon the organisation.

The move follows a hatful of business wins. The firm confirmed it has added Booking.com, Chanel and Dyson to its books following the recent Origin Energy and Nike media accounts.

All in, the new business totals $60 million in billings, with accounts ranging in value from around $7 million upwards.

Rigg-Smith, formerly head of strategy, stepped up after James Greet left to join Ikon earlier this year. She said agencies were guilty of having too many siloed divisions “effectively a series of add-ons” that were bolted on to agency structures every time a new channel cropped up.

“You end up with too many disparate conversations and not enough leverage of clients' dollars.” She said clients want “simplicity of conversation and to know that that integration across their paid owned and earned is seamless [so the three] have to be working in harmony.”

“We can't be afraid to break down structures and rebuild them based upon client needs. We have a collection of skill sets across activation, content, partnerships, social, SEO and sport to name a few. This restructure enables us to collapse these into one cohesive owned and earned team that can cross-pollinate an idea and make it more efficient for the client.”

COO Sharb Farjami will initially oversee owned and earned units and gauge whether they need individual unit heads. Phil Church, who has been promoted to head of investment, Sydney, will oversee the paid operation.

Farjami said that the restructure also lent itself to “evolving our use and application of data.”

“We’ve become very comfortable with using fast and adaptive data in a buying and insight sense. Our focus now is a team of specialists that can take more accountability for the relationship between paid, owned and earned media and assets.”

The restructure sees additional changes with Sydney general manager Kerry Field becoming chief of talent nationally. A Mindshare mainstay, Field launched its digital unit before integrating it into the client teams and so has a sound grasp of the people needs within the component parts of the firm's make-up.

Amanda Buckley has been promoted to client leader of Unilever and Sarah Musgrave has joined as head of strategy Sydney.