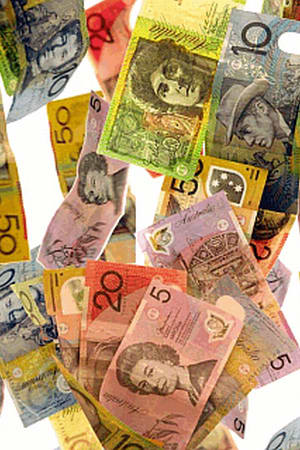 Media owners have branded the level of discounting being promised by some media agencies as "ridiculous". Two of Australia's biggest TV networks told AdNews that they won't play ball.

As the media agency model comes under increasing pressure, some are reported to have promised discounts in excess of 90% on television rates to win business.

Aggressive negotiating is part of any business. The problem for agencies that promise such deep discounting to win a pitch then have to deliver and can only produce the goods if the media companies are willing to take a hit. Promising discounts of around 90% suggests media agencies are confident that some networks will take the deal. But two of Australia's biggest TV networks told AdNews that they would not.

“This has all been happening for a long time, but it seems to have become more ridiculous of late," Nine Entertainment Co group sales and marketing director Peter Wiltshire. "There's no doubt that agencies are making promises that can't be delivered."

One media agency boss told AdNews that "the only way that is gong to stop is when the media owners say they are not going to do it and makes the agency py the penalty as well as look stupid".

Seven Network director of sales Adam Elliott told AdNews that point had been reached, and the race to the bottom now run.

“Everyone seems to be under more pressure, and the problem has definitely escalated in the last few years. It's not everyone doing it, it seems to be just a few players.”

“It means that we've had to not take business in some instances. It's a tough call, turning it away. But we're running a business. I doubt if there's any more room to go lower from a discount point of view.”

However, Elliott said the smarter operators did not focus purely on price.

“We need to be having conversations that are not just about rates,” Elliott said. “We've proven to clients that we can deliver results if they focus on strategic and integrated solutions, if they focus on engaging in a different way than just buying cheap. We are definitely starting to see clients who want to do things strategically.”