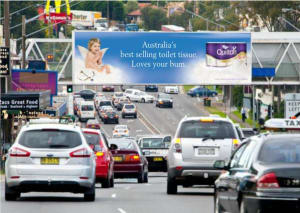 Operating out of the Sydney office the New Zealander will report to M&C Saatchi Worldwide chairman Tom Dery.

Leggett brings deep digital knowledge to the role. Prior to joining O&M in 2010, where he restructured the operation, oversaw double digit growth and helped the firm bag more Cannes Lions than over the previous two decades, Leggett ran digital agency Grand Union. His five years as MD saw the headcount increase five-fold and new business arrive in droves. Coca-Cola, Stella Artois, Waitrose, Heinz, Sportingbet, Learndirect, Ask.com and Digital UK arrived within months of each other in 2009.

Dery said the appointment was a watershed moment in the firm's 18 year history. He labelled Leggett a visionary who "recognises the value of ideas" and said he would have "total autonomy to propel the business forward".

Leggett said the role was a "world class opportunity... What’s more it’s in my part of the world. It's an ideal scenario, really".