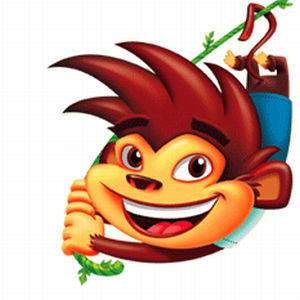 Kellogg’s has defended the right to use its much loved characters on cereal boxes after the breakfast food giant was slammed by the Cancer Council for using cartoons to promote unhealthy foods to children.

The Cancer Council has proposed a ban on cartoon characters and sports stars spruiking foods that contain high amounts of sugar, fat and salt in a bid to tackle childhood obesity.

But Kellogg’s firmly denied it’s deliberately targeted children with the use of characters on cereals such as Fruit Loops and Coco Pops. The company issued a statement to AdNews that said: “Kellogg’s advertising is aimed at mums.

“We know from talking to Australian mums that there is a nostalgia around some of our characters such as Snap Crackle Pop or Coco the Monkey, which were introduced over 50 years ago.”

Kellogg’s told AdNews the characters had “soft spots in people’s hearts” and would defend the right to continue using them on its boxes.

Kellogg’s accused the Cancer Council of focusing on products marketed as “treat products”.

Hughes said the Cancer Council found in a survey of 350 supermarkets products that used promotional sports stars or cartoon characters, that 74% would fail nutritional standards.

“If these characters were used to market healthy foods, it would go a long way in changing some of those behaviours in young children,” Hughes said.