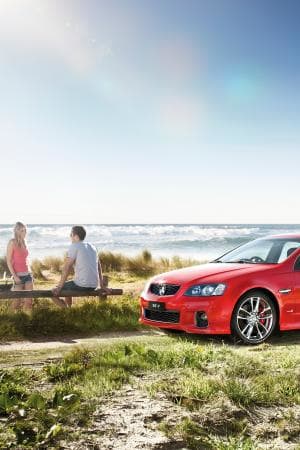 EXCLUSIVE: Holden is tipped to expand AJF Partnership's creative remit and has added Grey to its roster. Sources have suggested McCann has been sidelined.

Multiple sources have told AdNews that AJF Partnership has taken the lion's share of the Holden creative account, with the Melbourne independent agency to look after both brand and retail. The agency was previously focused on the car brand's retail advertising.

Grey is set to be added to the roster and is understood to have been briefed for work on a couple of car lines.

McCann seems to have lost out in the review, with the Interpublic agency likely to be sidelined. It had previously handled Holden's brand advertising. However, a McCann spokesperson said the agency is still on the roster. McCann has a global relationship with Holden parent company General Motors.

Holden kicked off a creative review in October 2012 which was overseen by pitch consultant Enth Degree, as flagged by AdNews.

Holden declined to confirm the moves and instead issued a brief statement: “Holden, like many companies, continually reviews its suppliers and contracts, and for competitive reasons we do not openly discuss our negotiations or their outcomes.”