HMV marketing boss asks how to shut down Twitter 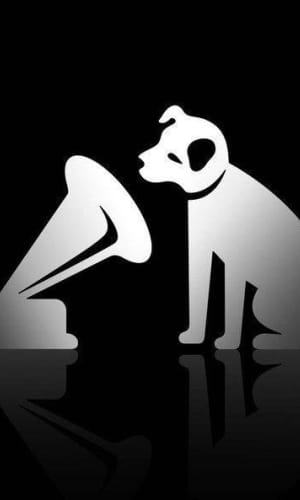 Once also a mainstay of the Australian high street, the music group is in administration, as the industry struggles to adapt to rapidly evolving music consumption. Administrator Deloitte confirmed yesterday that the firm has laid off 190 staff.

Yesterday at least one employee took to Twitter "live from HR where we're all being fired!" to vent their frustration. Later tweets compared the job cull to a "mass execution". Another said that the marketing director had been overheard asking "How do I shut down Twitter?"

HMV deleted the tweets and asked customers not to abandon its stores. It even acknowledged the #hmvXFactorFiring hashtag used to highlight the episode.

Commentators on the medium suggested that the firm should have considered changing Twitter passwords before axing its social media department.

Have something to say? Send us your comments using the form below or contact the writer brendancoyne@yaffa.com.au