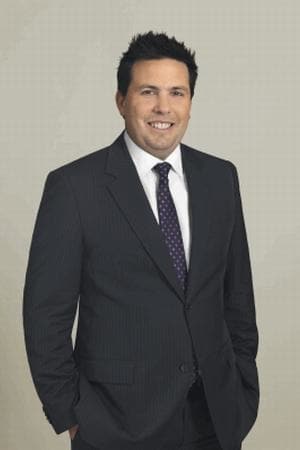 Westpac marketing boss Damian Eales has departed the banking giant, after just over 18 months in the role.

A Westpac spokesperson confirmed the move to AdNews. He said: "We'd like to thank Damian for his contributions to Westpac over the last 18 months and wish him well in the future."

A search is underway for a replacement while an acting marketing boss has not yet been announced.

The Australian has reported Eales, general manager of strategic marketing, has been a casualty of the arrival of managing director and chief executive Gail Kelly's new number two Brian Hartzer.

He was recruited by Westpac from retailer David Jones in October 2010.

Last week, AdNews reported Westpac had slashed its ad spend by an estimated 70% in April.