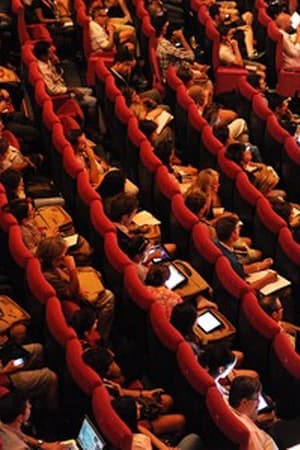 In what would be the most impressive seminar so far this week in Cannes – there's been 27 of them since Sunday and another 30 to come - Coca-Cola wooed thousands yesterday explaining its savvy global blueprint for how it's going to master the relentlessly complex marketing, media, technology and consumer environment.

It was sharp, slick and clearly inspiring for punch drunk media and communications professionals struggling to figure out how to deal with an often baffling communications landscape.

And in a stark break from the hammering communications agencies have been under from advertisers the world over - media, digital and creative – a gun Coca-Cola executive trio called for the best creative talent and agencies in the world to be treated with more respected and work with the bottler to achieve a new mandate: "liquid ideas so contagious they will help Coke own a disproportionate share of popular culture". By the end of a well articulated and visually stimulating first phase of Coke's address yesterday by global advertising strategy and creative excellence vice president Jonathan Mildenhall, delegates turned into a whooping, rowdy American talk show audience - a response which even Mildenhall struggled to settle for a period. More in next week's print edition.

Paul McIntyre flew Emirates from Sydney to Nice via Dubai.