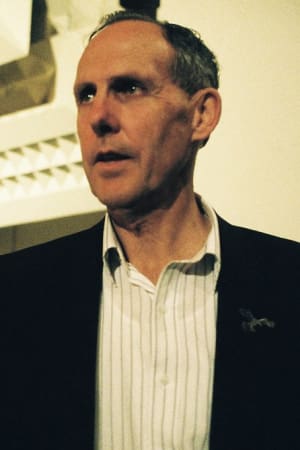 Greens Leader Bob Brown has outlined details of his move for a full Senate or Independent inquiry into media ownership and regulation in Australia.

The move follows the alleged phone hackings at Rupert Murdoch's News International newspapers in the United Kingdom, which led to the closure of News of the World last Sunday, and yesterday's fallout of his bid for a full takeover of satellite broadcasting giant, BSkyB.

In a statement made this afternoon, Brown said, "While there have not been any allegations of unlawful or unethical behaviour by any of Australia's newspapers similar to that which resulted in the closure of News of the World, the potential for such behaviour and the breadth of the allegations in the United Kingdom indicates it is timely for a closer look at Australia's media regulation.”

On Tuesday, Brown called for a media watchdog to be introduced on top of existing Australian media laws. Today he said that an inquiry would consider whether there is sufficient regulation of major newspapers, radio and television licenses, and whether there should be a “fit and proper person” test for owning key media assets in Australia.

According to Brown, the inquiry would also assess whether self-regulation, which is conducted through the Australian Journalists Association's Code of Conduct, is a sufficient way to manage the country's media landscape.

Finally, Brown said an inquiry would be necessary to address whether Australia's privacy and criminal laws are enough to protect individual privacy from behaviour such as phone and internet hacking, as experienced by victims of the alleged News of the World and News International cases.

“I will be gauging support for an inquiry amongst other parliamentarians and the public over the parliamentary break before taking action in the Senate in August,” Brown said.

In his statement, he referred to the "domination" of News Limited in print media and raised the question of whether ownership laws should be subject to a "comprehensive review".

AdNews contacted News Limited but the company had not released a statement at the time of publication.

In Australia, News Limited, which is controlled by Murdoch and is an Australian subsidiary of News Corporation, has interests in more than 100 national, metropolitan, regional and suburban newspapers, including The Australian, the Herald Sun and the Daily Telegraph.

AdNews reported yesterday afternoon that News Limited chairman and chief executive, John Hartigan had hit back at politicans and commentators who had attempted to connect his company with the News of the World scandal.

Hartigan criticised links made between News Limited in Australia and News International in the UK, including reports that News Limited executives were suspects in the phone hacking scandal.

He also hit back at calls for the Government to investigate whether News Limited was involved in the scandal.

AdNews understand that Hartigan will address the topic on the ABC's 730 programme tonight.