AMAA settles the score with ComScore 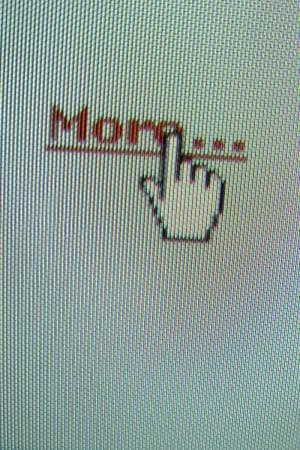 The Audited Media Association of Australia has selected ComScore's Digital Analytix product as the analytics platform for its new disaggregated website metrics service, which will roll out in coming weeks.

The AMAA launched an RFP to develop the new framework in May. Nielsen declined to take part, citing "ideological differences" and ending its four-year relationship with the AMAA. The AMAA initially indicated up to five different providers could be sought.

The new audited website measurement service is made up of four key elements: a tag management system, automated site scanning technology, an analytics platform, and audit services along with data reporting.

AMAA chairman Dr Stephen Hollings said: "The service builds upon our members’ desire for website measurement that carries the same level of auditing rigour and transparency that we apply to print and events. Our non-profit mission remains focused on bringing accountability and trust between advertisers, agencies and publishers in an ever-changing media industry."

The new system will roll out in the coming weeks with the first reporting data scheduled for December. The development of the platform was overseen by a technical review committee, chaired by Datalicious founder Christian Bartens.

On ending its partnership with Nielsen, AMAA chief executive Paul Dovas said: "We are grateful for the opportunity to have worked with Nielsen over the last four years and while today's announcement represents a new era and a new approach by the AMAA, our commitment to deliver census-based, audited website measurement to our members remains as important as ever."