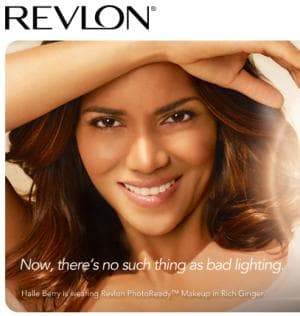 SYDNEY: US based cosmetics giant Revlon has reappointed Initiative as its Australian media agency after a review.

The decision was made following presentations from Initiative and MediaCom. Initiative has had the account since 2004. AdPartners is Revlon's creative agency.

Revlon reviewed its media arrangements after the decision out of New York to hand its $110 million US media account to MediaCom without a pitch or review to replace incumbent Carat.

Revlon has a number of makeup, nails, skincare, haircare and fragrances lines in Australia.

It also has a local presence with its Almay Cosmetics and Mitchum deoderant brands.

The company has recently undergone a global repositioning to increase Revlon’s appeal to younger consumers under the theme of “Modern Glamour” adding actress Jessica Biel to its line up of celebrity brand ambassadors. In the UK Revlon has doubled its marketing budget for 2010 with 75% of spend reportedly going into television.

Late last year, Initiative's "Bags of Over Confidence" campaign for Revlon was a finalist in the Best use of Strategic Insight at the MFA awards.