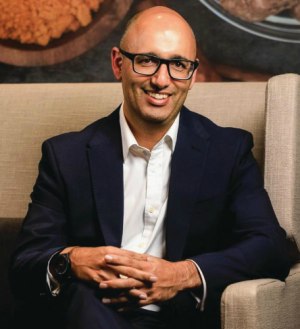 Aeroplane Jelly was founded in 1927 in Sydney and has 383 staff. We hear from McCormick Foods Australia managing director of commercial Paris Golden.

In 1927, tram driver Bert Appleroth looked to the sky for inspiration for his new jelly business, manufactured in the bathtub of his Sydney home. The spark of creativity came from his enthusiasm for the pioneering technology of aviation, which saw people flying overhead. Aeroplane Jelly was born.

The media and retail landscape was much simpler back in Aeroplane’s early days, however a well–executed and meaningful core creative idea has enduring value. The catchy tune (now held in the national archive in Canberra), iconic imagery, and cute animations still resonate with Australians young and old. 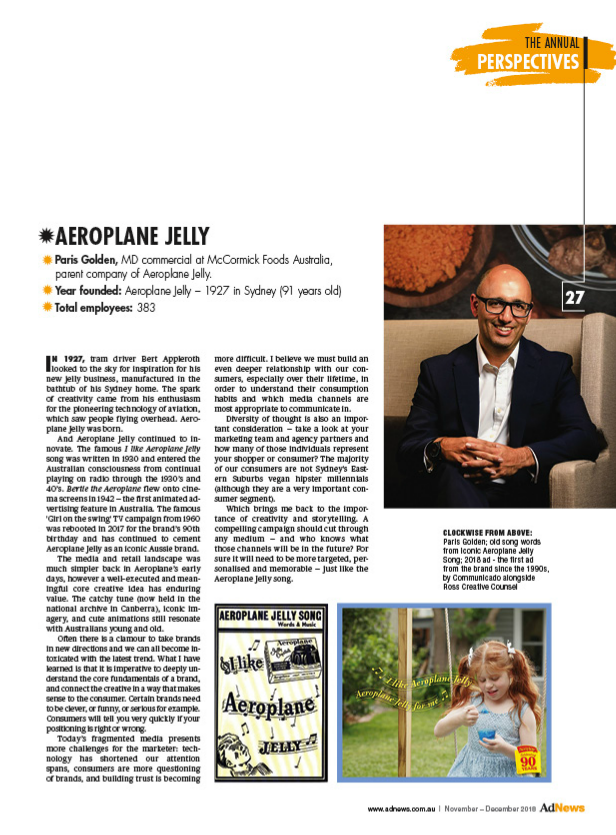 Often there is a clamour to take brands in new directions and we can all become intoxicated with the latest trend. What I have learned is that it is imperative to deeply understand the core fundamentals of a brand, and connect the creative in a way that makes sense to the consumer. Certain brands need to be clever, or funny, or serious for example. Consumers will tell you very quickly if your positioning is right or wrong.

Today’s fragmented media presents more challenges for the marketer: technology has shortened our attention spans, consumers are more questioning of brands, and building trust is becoming more difficult. I believe we must build an even deeper relationship with our consumers, especially over their lifetime, in order to understand their consumption habits and which media channels are most appropriate to communicate in.

Diversity of thought is also an important consideration — take a look at your marketing team and agency partners and how many of those individuals represent your shopper or consumer? The majority of our consumers are not Sydney's Eastern Suburbs vegan hipster millennials (although they are a very important consumer segment).

Which brings me back to the importance of creativity and storytelling. A compelling campaign should cut through any medium — and who knows what those channels will be in the future? For sure it will need to be more targeted, personalised and memorable — just like the Aeroplane Jelly song. 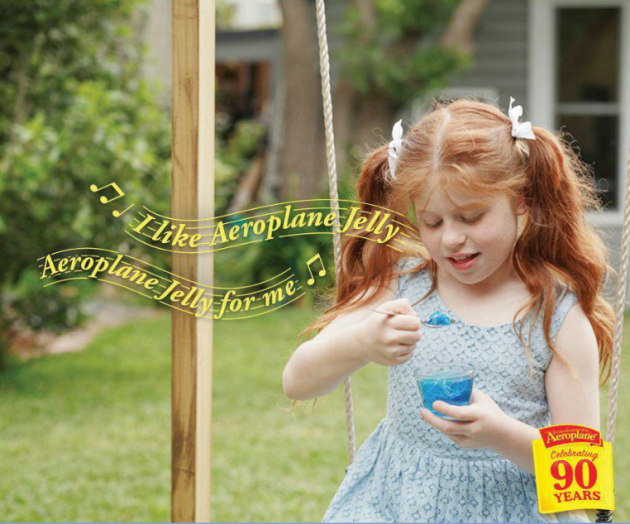 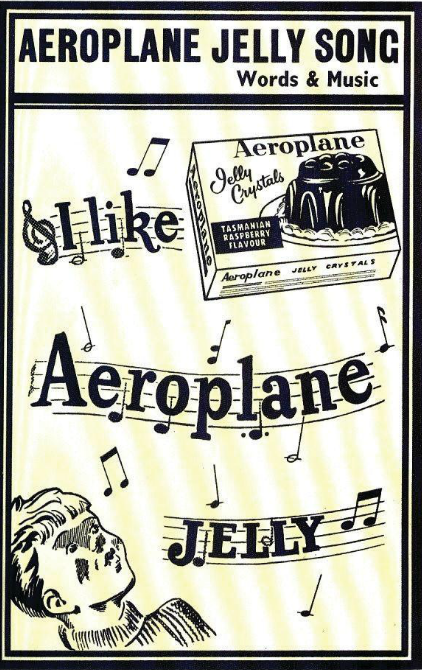