Which are the most talked about brands on Twitter? 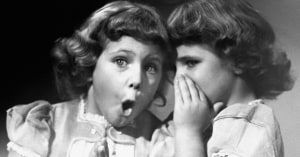 Also making the top 10 this year is three of the four big banks, including Westpac, ANZ and Westpac, as well as Foxtel, iiNet, Tab and Samsung.

For the second year, #auspol retained its position as the most-tweeted hashtag of the year by Aussies on Twitter.

Not surprisingly, the most retweeted tweet of the year came from Australian Marriage Equality, with #MarriageEquality also trending throughout the year. Other trending hashtags included #qanda, #ausopen and #amazon, which launched today.

This all happened because of you.

We did this together. pic.twitter.com/4vWuIj9bpB

Fairfax's Sydney Morning Herald was the most tweeted about media outlet, followed by ABC, Sky News and News Corp's The Australian.

See all the top lists here: 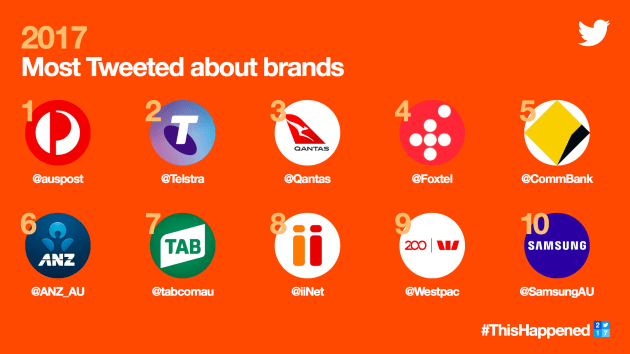 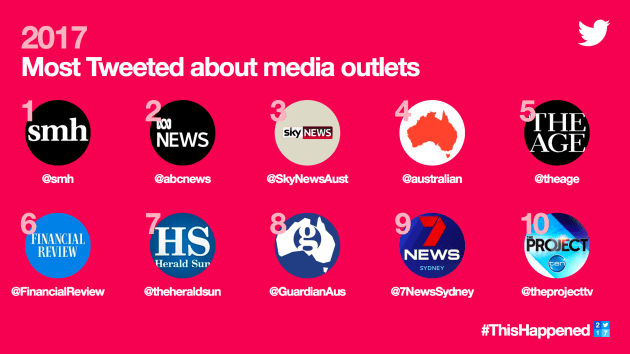 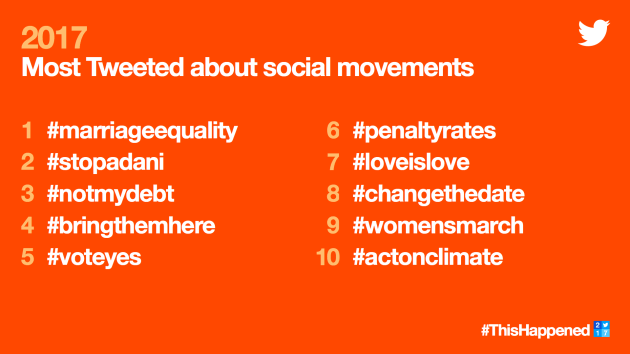 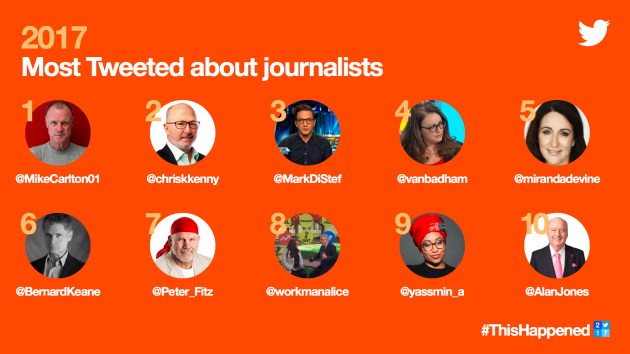 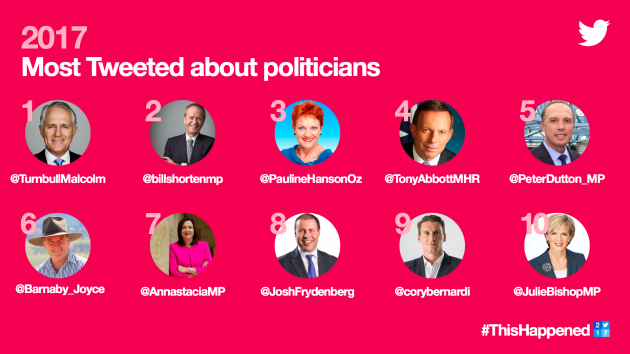 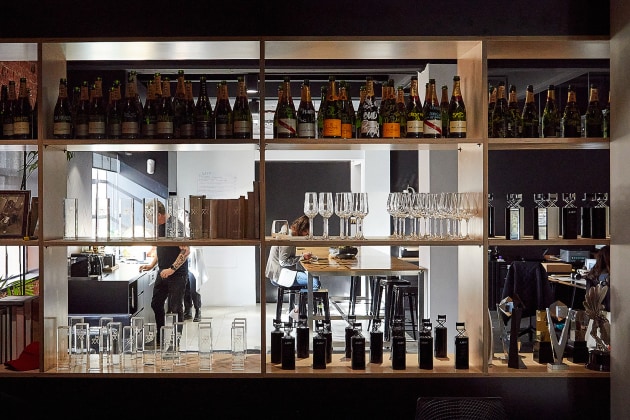