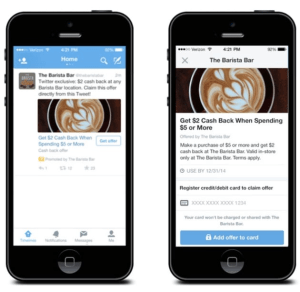 Despite the metrics woes Twitter had a much improved Q3

As the claims of multinational tech giants continue to unravel around us, Twitter is the latest to admit a fresh metrics stuff up. But unlike someone rumbling the social media giant, as AdNews did with Facebook's self-inflating stats, Twitter itself came clean in its recent Q3 results.

Since 2014 - the last three years – Twitter has mis-stated user counts in its monthly average users (MAUs) as it it incorrectly included users of some third-party apps.

"We discovered that since the fourth quarter of 2014 we had included users of certain third-party applications as Twitter MAUs that should not have been considered MAUs,” Twitter said in its letter to shareholders. 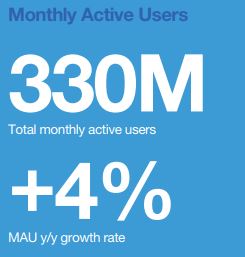 “We have corrected this and indicated the impact in our shareholders letter."

In Q3 Twitter added four million additional MAUs during the third quarter and grew daily average users (DAUs) by 14% - but it does not share exact DAU numbers. This was a big jump given in Q2 its monthly user base was static.

Despite the good news in MAUs which were 330 million, up from 326 million in the previous quarter and an increase of 4% from the year-ago period, results may have been marred in-light of newly revealed miscalculation.

The full table of MAU adjustments: