Super Bowl: All the ads ranked by effectiveness 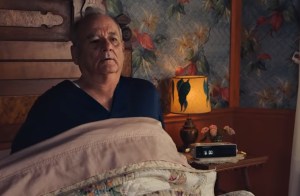 At a reported cost of $266,000 a second for a broadcast slot at the National Football League event in Miami, all the ads would want to have impact.

Australian creatives have their own opinion, with those canvassed by AdNews putting Snickers, Google and Cheetos among the favourites.

Says USA Today: "Bill Murray made his first Big Game appearance in this spot for Jeep, which took a perfectly timed Super Bowl date that fell on Groundhog Day and hit it big with a twist on the classic Murray film."

He says: "Snickers tries to make the world a better place with its own group-walking sing and hilltop gathering."

The experts at the Kellogg School of Management, Northwestern University, put Amazon's #BeforeAlexa in the number one position.

"It took advantage of a celebrity with engaging creative to communicate what was really a product demonstration," says Derek D. Rucker, a professor of marketing.