HT&E's take on the advertising market 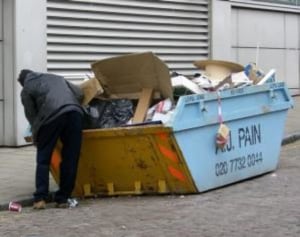 In a presentation at a conference by investment bank UBS, the company says a weaker October resulted in total market decline of 6.5%, or a drop of $392million.

Here's how HT&E sees the state of advertising:

"Late trading will be key driver of 2019 outcome as November and December pacing behind last year with limited visibility," says ARN.

The company has launched a review to look for cost savings.

Trading updates from other media players, including Nine and Seven West Media, show the advertising market deteriorated in recent weeks.

Early SMI numbers show most advertising mediums, including digital, had booking declines in October, another indication of a soft advertising market.

This would mean another negative growth month in media agency spend, the 14th in a row, when numbers for October are finalised.

Analysts have downgraded the outlook for advertising in free-to-air television in Australia. The industry had been expecting a pickup in business in the December quarter after a weak three months to September but the lift didn't come.

Macquarie Bank researchers, in a note to clients, headline their report: “On track for worst half of TV ad market declines since the GFC!”

Advertising markets remain short and volatile and SCA will continue to focus on maximising its market share while maintaining strict cost control across all divisions," the company says.