Case Study: Garnier for Men and Sizmek in interactive push 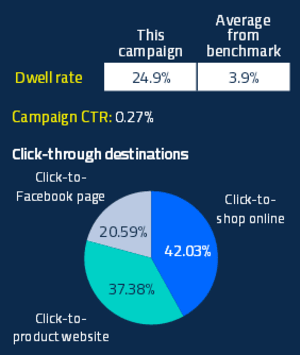 Garnier for Men wanted to boost engagement in the Thai market. It worked with Maxus and Sizmek to make that happen.

Garnier for Men, part of global personal care company L’Oréal Paris, wanted to generate awareness and drive engagement with its products online as well as sales through e-commerce.
The strategy it wanted to implement was to take a TV ad that had already proved hugely popular and take into the digital realm. Given that this would be a first in the Thai market for Garnier for Men, there were some initial concerns that users would not be familiar with interactivity in a video ad.

The brand brought on board media agency Maxus which used ad tech company Sizmek's Ad Builder for video to transform the TV spot into an interactive digital video. This ultimately helped to solve the fears the company had about whether unfamiliar Thai consumers would get to grips with the interactivity. The company adopted "easy-to-use" ad features, adding a click-to-like Facebook product fan page, click-to-product website, and click-to-shop online, to the broadcast commercial.

The new interactive ad led to a six times higher dwell rate over average – with users hovering their mouse over the ad 600% more than the benchmark - bringing substantial user response and interaction.

Check the video out here. 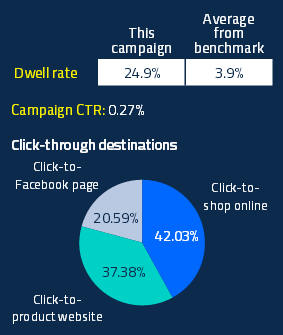