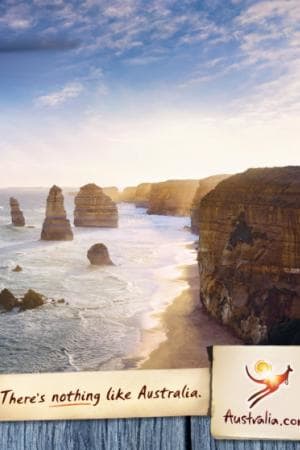 Tourism Australia is planning to dramatically increase its marketing activity in China, as part of a 10-year plan.

The China 2020 Strategic Plan was unveiled at the Australia-China Summit in Cairns by minister for tourism Martin Ferguson.

While Tourism Australia has remained tight-lipped about exact details of the marketing push, it will involve taking marketing beyond the obvious major cities like Shanghai and into secondary cities which have previously gone unnoticed.

The push will rely heavily on partnerships with airlines which travel into these cities, such as China Southern Airlines.

One of the marketing opportunities in China identified by Tourism Australia was "a strong digital and social media environment creating new media, advocacy and distribution channels".

Tourism Australia managing director Andrew McEvoy said: "By 2020 there will be around one billion outbound trips from China annually but with 140 countries also competing for market share we need to ensure Australia remains competitive.

"The plan identifies the key opportunities that will help Australia to win market share and grow the China travel market to as much as $9.5 billion in overnight expenditure and 860,000 visitors annually by 2020."

Tourism Australia would not reveal whether any of its agencies would be involved in the push. The company's retained creative agency is DDB.

The company is currently involved in a media pitch, with a decision expected imminently. AdNews revealed exclusively that OMD looks to be the front runner in the race for the $180 million global media account.