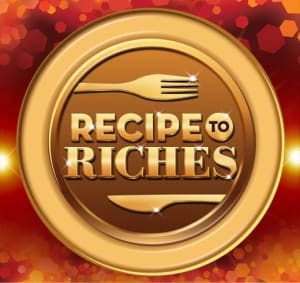 Woolworths is reviewing its main media account with Carat facing competition for one of the biggest accounts in Australia.

AdNews understands that the retailer has been sounding out agencies, with at least three agency groups in line to pitch for the account, last won by Mitchell & Partners. It is set to include all Woolworths buinsesses, including the liquor businesses Dan Murphy's, BWS, ALH, Langtons and Cellarmasters. That means some 14 businesses in all.

It is thought that Woolworths is open to the business being split up to four ways, with digital, search and traditional broken into chunks, and possibly planning as a separate component. The total value of the business could be worth some $200 million.

The move follows a number of senior marketing changes across the Woolworths business over the last 18 months.

Following that move, Jess Gill was hired as supermarkets general manager of marketing in September.

Gill worked as an advisor to the grocery chain at Growth Mantra before she was poached by the retailer. Most recently, Helen Lecopoulos has come in as head of media from McDonald's. Her brief was to review all media activity and agency partnerships. Lecopoulus reports to Jess Gill.

“Jess is smart,” said one observer. “She brings some broader strategic thinking to the business. It’s very easy to get caught up in what’s happening the next day at a big retailer like that.”

Should the account change hands, it could see a significant shift in power at the top end of the Recma table.

More broadly, the WW-backed Recipe to Riches TV show is set to return this year on Ten in primetime. Audience numbers were lower than what Ten had hoped for – around 600,000 – but Woolworths is said to be impressed with shelf offtake of the products in the TV series and will again underwrite the series.

However, it is not yet clear which Woolworths marketer will appear on the show.

Woolworths could not be contacted for comment but has since clarified that it has not yet been in discussions with any agency.