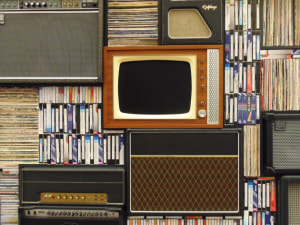 Journalists and camera operatiors in Orange, Wagga Wagga, Albury and Bundaberg were told their jobs would end on Friday next week.

A letter to staff says the decision was based on the commercial viability of funding news in these areas.

Advertising revenue has been falling in some regional areas.

WIN said in a statement: "Changing content consumption habits and increased competition from digital content providers, that don’t face the same regulatory conditions that challenge traditional media, has led to a reduction in demand for local news bulletins in these regions."

Annabelle Amos, a senior journalist at Win in Orange, tweeted: "Tonight, the camera operators, editors, and journalists from 4 WIN newsrooms were told that they wouldn’t have a job to return to from next Friday 28th. It’s a sad day for regional news, but we WILL push on and go out with a bang."