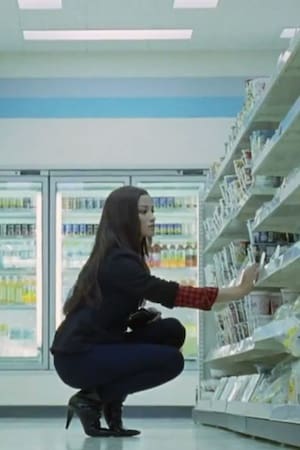 AdNews understands VML is working with the retailer on a digital creative remit to launch the brand's first store and build its online presence in Australia.

The iconic Japanese brand's flagship store will launch in Melbourne's Emporium shopping centre in April, with stores in the other major cities likely to follow.

Uniqlo says it will kick off an above-the-line campaign to coincide with the store's opening, although it is unclear whether the brand is working with a local creative agency or rolling out global advertising.

A Uniqlo pop-up store on Swanson Street in Melbourne, running since 18 January, has been attracting attention from shoppers.

The announcement in October that the store was opening in Australia, joining the other "big four" of Zara, H&M and Topshop, ended years of speculation.