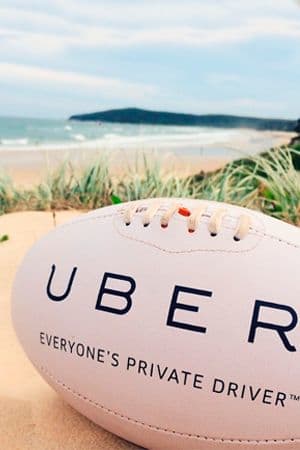 HM Communications has been appointed the media agency for Uber, marking the first time the brand has worked with a media agency in Australia AdNews understands.

The taxo app is currently waged in a regulatory battle in several states of Australia, with state governments figuring out how to regulate them, or whether to regulate them at all.

While the service is well-established in the NSW and Victorian markets, it is also expanding to South Australia, Western Australia, and Queensland, with the appointment of a media agency seemingly indicating its intent on a marketing blitz.

AdNews further understands that Uber will focus on the Brisbane market initially, with radio ads booked to start soon.

Uber is currently locked in a regulatory stoush with the Queensland government, with the company accusing the state government of trying to shut down the service.

"We believe the Government is using existing rules to try and protect the incumbent industry from competition and doing so unreasonably," Uber Queensland spokesperson Brad Kitschke was quoted by the ABC as saying recently.

"We wanted to lay out a regulated framework for ride sharing — we believe that ride sharing is a new and distinct service.”

It is also facing a regulatory stoush in Western Australia and in South Australia.

Uber could not be reached this morning, and HM Communications declined to comment.