Traditional media still has a role to play: APN CEO 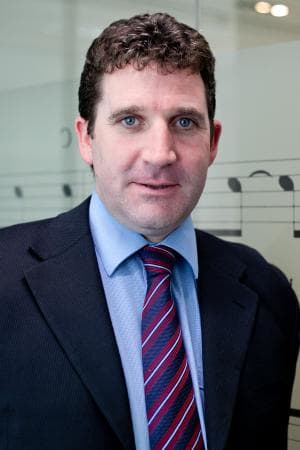 Speaking with AdNews, Davis said the media company, which owns print, outdoor and radio companies, is eyeing off an integrated approach between all its businesses going into 2016, to show the power of APN's traditional assets, as well as potential acquisitions.

“There's no doubt that if you stand still and you expect your radio advertising to still be a 30 second spot and your publishing advertising to be an ad on page five, that’s not what's going to happen.

“You have to progress, but look at the businesses in our portfolio and the level of innovation that we have, we are progressing, but still an integral part of that is the traditional forms of advertising that we do.”

“From an APN perspective, we do think that content creation and amplification via radio and outdoor is a very attractive piece, and one that doesn't exist in the market. We should look at exploiting that position,” Davis said.

“We are looking at working together a lot more and getting the message out. Publishing is still a very important part of our business, but 70% of our revenue comes from radio and outdoor.”

That collaboration, according to Davis will mean working with brands and agencies to create content that can be amplified through APNs outdoor and radio channels to create an “overall media package integrated solution”. Meaning advertisers can create one campaign and push it out through both APN's radio and outdoor offerings.

Despite radio and outdoor being heavily on the agenda, Davis explained that the businesses digital innovations coming from its ARM offering, is seeing the regional publisher becoming more relevant than it's ever been.

“I look at the innovations that they're producing with digital printing, digital subscriptions and data based journalism, there's an awful lot of innovations happening that have actually resulted in the largest circulations and audience that ARM has ever had in their history.”

Also on APN's 2016 agenda are investment and acquisition opportunities to further grow the media business, with Davis saying :“If the right investment came up and it fitted strategically we would certainly look at it.”