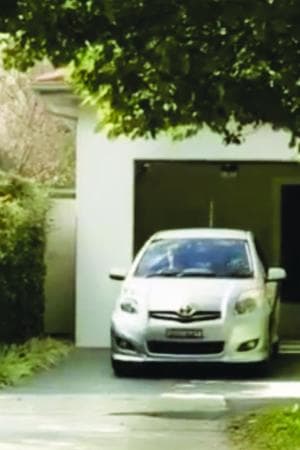 Toyota has ditched Droga5 just three months after appointing the agency to its Yaris business, with Japanese agency Dentsu parachuted in to take over the account as it prepares to open an Australian operation.

AdNews sources suggested Dentsu might be preparing to gain an instant foothold in the Australian market through Toyota's roster agency and retail specialist Oddfellows, which is independently owned. Oddfellows declined to comment.

Dentsu will work on the Yaris brand, but it is believed that the agency may be handed more Toyota business.

The agency is Toyota's lead agency in Japan, and is said to be planning on setting up base in Sydney. The agency has previously tried and been unsuccessful at launching in Australia, having tried to enter the market through an alliance with Oddfellows in 2008.

The decision to dump Droga5 comes amid the surprise departure of Toyota's divisional manager of national marketing, Peter Webster, who suddenly resigned his position after 22 years last week.

Toyota has not said why Webster resigned, but sources said he disagreed with the appointment of Dentsu in Australia.

In another twist, the decision to part company with Droga5 was announced by the agency itself instead of Toyota, with the car maker remaining tight lipped.

Droga5 creative chairman David Nobay said in a statement: "This is frustrating, obviously, as several of us here have a long and good relationship with Toyota, but we’ve also been around long enough to recognise that these things happen. For me, it’s a case of being in the right place, at the wrong time.

"Toyota’s a formidable brand, at an exciting, challenging time in their life, and I wish them all the best, genuinely."