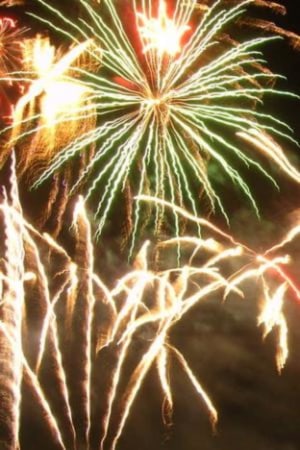 Marcom research house COMvergence has released its latest media agency rankings based on 2018 global and US numbers. Total billings spend is estimated at $US18.5 billion.

OMD came out as 2018’s top ranked global media agency network with $US18.48 billion. GroupM’s Mindshare placed second with $US17.2 billion and Carat third at $US15 billion.

In Australia, OMD tops the list with $US587 million, followed by Carat with $US523 million, MediaCom at $US378 million and Wavemaker at $US376 million.

COMvergence says Australia media agency billings are calculated based on clients whose spend is greater than $US1 million (the top 1000 advertisers).

COMvergence estimates the total market studied in Australia at $US6.45 billion, with the major agencies taking $US4.6 billion, and independents and in-house at $US1.84 billion.

The top 10 media agencies by billings in Australia for 2018: