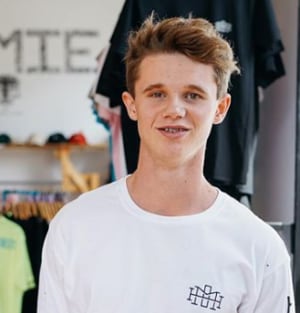 Jacinda Ardern, “Egg Boy”, Israel Folau and Notre Dame have all been part of the biggest moments on Facebook and Instagram for Australians.

The social media giant has revealed 2019’s defining moments across the two platforms, ranging from entertainment to political highlights for the year.

In April, Australians were fixated on the Notre Dame fire, while in August the Amazon rainforest fires dominated discussions.

In October, the top moment was a support group for drought-affected Australians, One Day Closer to Rain.

In entertainment news, Lady Gaga and Bradley Cooper’s Oscar performance was the top February moment, followed by Phil Collins’ Australian Tour in January. The series finale for the Game of Thrones led discussions on the platform in May.

Over on Instagram, Will “Egg Boy” Connolly was a key moment in March. The young Australian took his viral moment egging a senator and created an Instagram account to raise awareness and funds for causes worldwide. The account currently has more than 455,000 followers.

Once again, the Christchurch terrorist attack dominated in March, as Australians showed support for New Zealanders on the platform. An illustration by a Queensland artist Kassi Isaac was heavily shared in response. 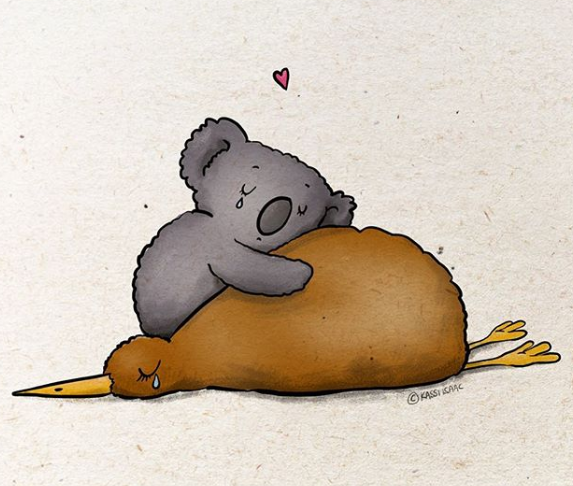 Another powerful image also went viral in March. This time of AFL player Tayla Harris who shared the image of her mid-game as a statement against harassment. 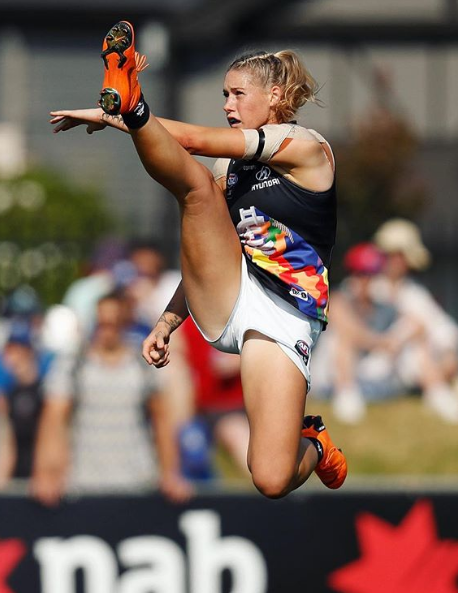 Images of Michael Yunupingu opening the Garma Festival echoed around the nation in August, while #SchoolStrikeForClimate was a big topic in September, as the platform was used to coordinate rallies around Australia.

Australians also used Instagram to get behind drought-affected communities, with the #BuyFromTheBush account growing to nearly 150,000 followers in under two months.