The digital media black hole: A look at ad spend and bookings through Google and Facebook 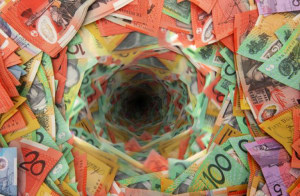 An artist's impression of where most digital ad spend is accounted for in Australia.

There is a gaping black hole of digital media spend as media agency spend forecasts are at odds with the amount of advertising revenue the two biggest digital media players, Google and Facebook, reveal to tax authorities and book through media agencies in Australia.

IPG Mediabrands investment arm Magna released a report earlier this week that predicts digital ad spend in this calendar year will be $8.4 billion, rising to $9 billion in 2018.

This year, according to financial statement filings lodged with ASIC and obtained by AdNews, Facebook reported annual Australian advertising sales of $327 million and Google reported ad revenue of about $882 million to tax authorities, much of which left Australian shores and went into global subsidiaries to minimise their tax burden.

The fact that Google and Facebook avoid significant amounts of tax, albeit legally under current rules, is disingenuous, but hardly uncommon among multinational companies.

Investigative journalist Michael West recently claimed Foxtel effectively pays zero tax if you consider the $30 million government grant as part of the media reform bill arrangements, to more than cover its $20 million tax bill it has on income of $3 billion.

Unlike News Corp entities, however, the total ad sales Google and Facebook record in this market remains a mystery, with much allegedly booked through offshore low tax countries like Singapore.

Media agency booking figures don’t shed much light either, but provide clues about the opaqueness of the tech titan’s reporting.

Official SMI figures for the 2016 calendar year show that Google booked about $557 million through media agencies and Facebook booked $181.5 million. This is 63% of Google’s and 55% of Facebook’s declared advertising sales revenue in this market.

This doesn't provide anywhere near the full picture. Both digital media platforms have previously told AdNews the amount of ad sales booked through media agencies is only a tiny slice of their overall Australian revenue pies, but neither have been willing to disclose the real amount because this type of transparency goes against their global corporate reporting policies.

Their opaqueness over reporting has been questioned at the current senate enquiry into publicly-funded journalism, but also raises important questions about where marketers’ digital media budgets are going if the lion’s share is not accounted for by Google and Facebook.

Their disclosed figures simply don’t add up against reputable industry forecasts, so should marketers be concerned that such a large proportion of their digital ad spend, nearly $6 billion in Australia, is unaccounted for? 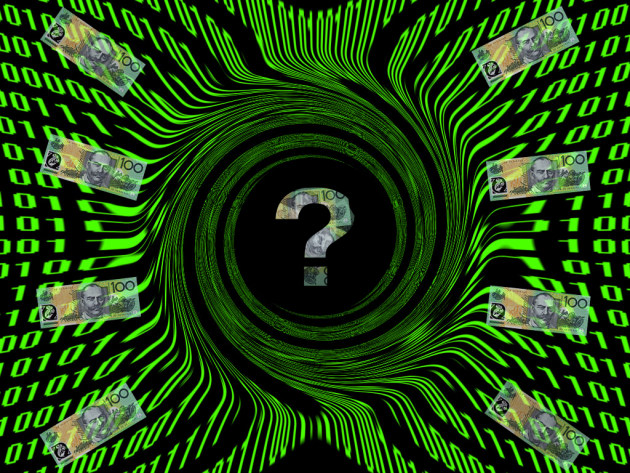 Should marketers be concerned that such a large proportion of their digital ad spend,
nearly $6 billion in Australia, is unaccounted for?

Combining Google and Facebook’s disclosed revenue figures means the pair only appear to receive about $1.1 billion in digital ad spend in Australia.

A GroupM report earlier this week estimates investment in Google and Facebook will account for 84% of digital media spend in markets outside China.

Although their reports are separate, if we apply GroupM’s ratio to the latest Magna forecast, this leaves a mammoth $5.96 billion black hole in digital advertising spend.

Either calculation leaves a concerning gap of unaccounted ad spend.

A more conservative analysis by PHD puts the duopoly's share at closer to 40% in the Australian market ($3.36 billion) leaving a $2.26 billion black hole.

The fact there is such a large disparity between these two forecasts illustrates the scale of a problem in which marketers, media agencies and tax authorities are none the wiser about the whereabouts of billions of dollars in digital ad spend.