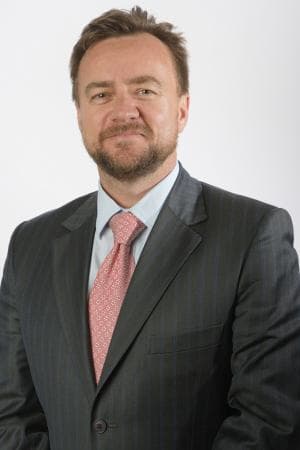 STW Communications has unveiled a new board structure, and says further consolidation and mergers may be in the works, while it's on the lookout for a chief revenue officer.

In a presentation to investors via the Australian Securities Exchange, it said it had created “The Executive Council”, with a representative from each of its businesses to sit on the council.

It said that the day-to-day of the council members wouldn't change, meaning there would be no addition to its overhead.

The 14th member of the council will be a chief revenue officer, which it said it was currently looking for.

It also said it was on the lookout for further consolidation within the group to make “fewer/bigger/better” businesses, with four key projects in the works.

The last such result of rationalisation within the group was Ikon going full service by merging with Moon.

It also said it was seeking to save $6.9 million per year by driving efficiencies within its business, something STW said would have a one-off cost of $6.2 million.