Storytelling is dead, experiences are the future, says MasterCard CMO 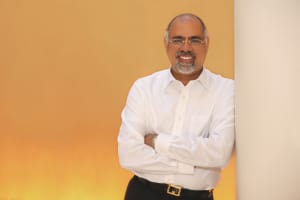 Clinging onto the hope that your next big ‘storytelling’ ad roll-out will be 'the one', is no longer the way to think when it comes to wooing the increasingly advertising-averse consumer.

Speaking at the Wake up with The Economist talk at the Cannes Lions Festival of Creativity, chief marketing and communications officer of Mastercard, Raja Rajamannar, said the days of pondering how to lure back the eyeballs with a great 'story' are long gone.

Rajamannar was joined by CMO of Deloitte Diana O'Brien, CMO of Samsung Electronics America Marc Mathieu and executive editor of The Economist and panel moderator, Daniel Franklin, to discuss the true value of creativity in the challenges they each face on a day-to-day basis.

Rajamannar cited the many ad-free SVOD models as prime examples of consumers no longer wanting obtrusive experiences such as adverts.

He argued that when consumers are constantly telling brands they don’t want their stories, which has been reinforced by the surge in people using adbockers, brands should take note. 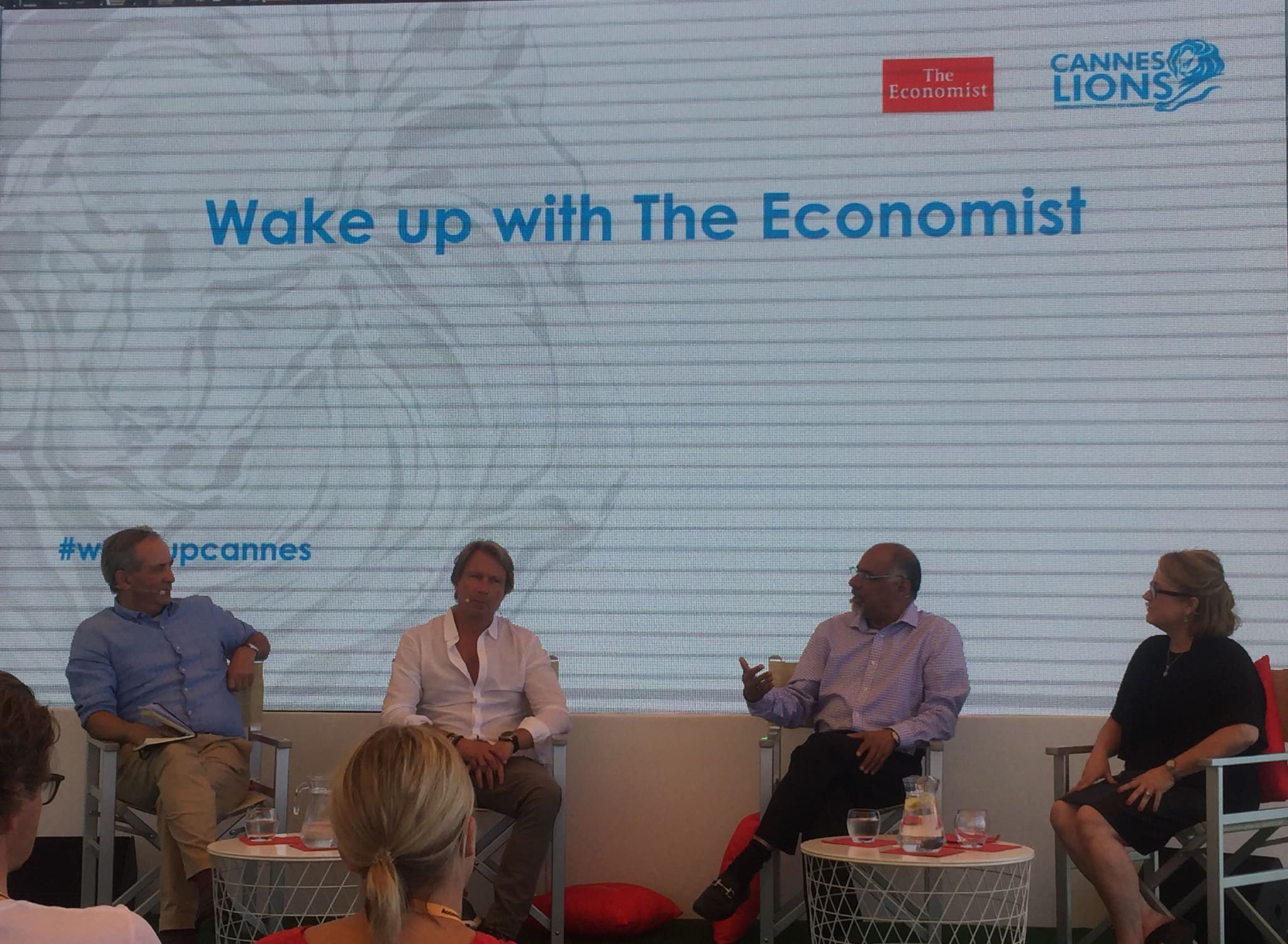 “Look at places like Netflix; 80 million+ subscribers are viewing ad free content, same with Hulu, same with YouTube Red. In that kind of scenario hanging on to the storytelling and hoping it will cut through, register a mark and influence consumers’ behaviour, is not very forward looking.”

In that context this is why MasterCard has been looking at how it can best reach consumers and engage with them what Rajamannar descirbes as a real-time, hyper-targeted contextually appropriate fashion.

The brand’s shift in thinking to more experiential events and occasions, Rajamannar said, enables consumers to ‘make their own stories’. 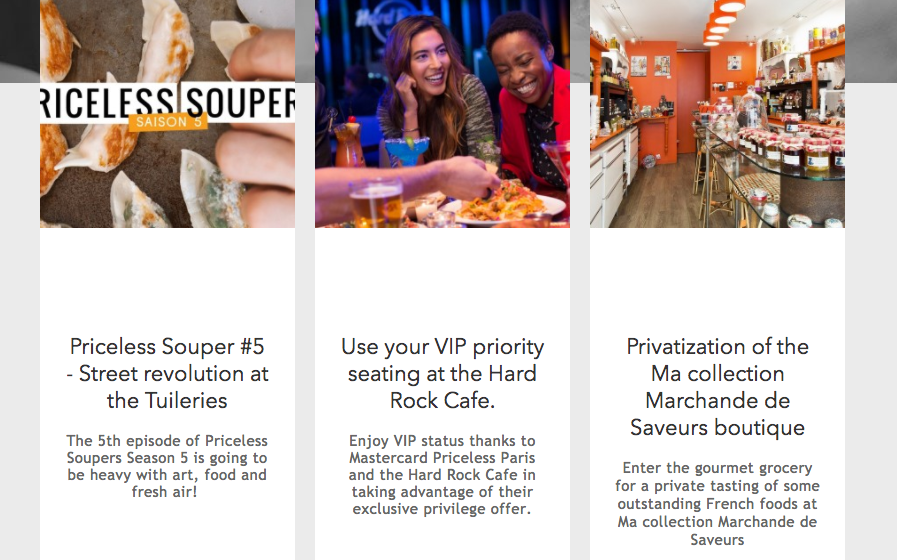 “These assets will actually give us the right to create experiences for our consumers,” he said, adding that MasterCard has created unique and unexpected ‘priceless experiences’ for not just its customers such as retail partners, but consumers too.

He used the “life transforming” example of a Robbie Williams super fan who got to meet him as part of a 'Priceless' campaign. MasterCard, which works with McCann, produced a whole experience around the super fan’s family who all went to watch a movie, only to have Williams himself appear on stage and address the super fan by name.

“When you look at those expressions and emotions of that person that resonates with you. The brand is not spoken about in an intrusive manner. It’s an enabler behind the scenes, is very authentic and resonates extremely well,” he said.

“The kind of consumer feedback we have is all reflecting on the brand and the journey we are taking.”

MasterCard’s ‘Priceless’ experiences which Rajamannar referred to corresponds to its consistent ‘Priceless’ brand message with sits along side its long-time slogan 'There are some things money can’t buy. For everything else, there’s MasterCard' .

The first Priceless ad hit the small screen 20 years ago in 1997.

In Australia Carat won MasterCard's media account from UM following a global pitch in February 2014. At the time the global account was worth USD$250 million and it was thought the Australian component sat at about $15 million in terms of main media.