Spotlight: How The Remarkables Group shifted to crack the influencer market 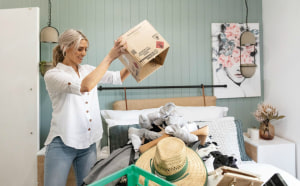 The Remarkables Group was founded in 2012 as a talent management agency dedicated to bloggers. Since then, the industry has changed and the agency has changed with it. Mariam Cheik-Hussein catches up with managing director Natalie Giddings to see what it’s been up to.

How did the business come about?
The Remarkables Group (TRG) was founded in 2012 as Australia’s first talent management agency solely dedicated to social influencers, then called bloggers. At the end of 2016, the original founder approached me to change the business model from traditional talent management to providing strategy and ongoing management services. In my role at the time, I was seeing first-hand the rapidly emerging power of influencers. It was increasingly clear that in order to maximise the value influencers could bring, brands needed hands-on help to plan and manage the activity.
When you are doing your job as a talent manager, you can actually be in direct conflict with a brand’s objective. At the end of the day, your role is to serve and maximise the opportunity for the talent. I took on full ownership of TRG by December that same year. Since then, I’ve turned around and refreshed the business with a new focus that has allowed it to step away from its legacy of being a blogger talent agency and truly innovate within the crowded influencer marketing space. Now proudly standing as the strategic agency that digs into getting real results for its clients.
Since we embarked on the change in late 2016, part of the mind-shift we have assisted our clients with is to now see these content creators as legitimate media networks in their own right — more and more people are choosing to watch and engage with “human media channels”. My vision is to also empower a rising force of talented creators who can build businesses through strategic partnerships, and who can work with brands to reach and engage millions of Australians.

What services do you offer and how has this changed since you launched?
Since the major business model change, the team developed a strategy-first approach to planning the program. Once you have a clear focus of what you want to achieve, decisions such as what style of content or which talent you should focus on will be easier, and you will be able to better measure your success. All that is great about influencers and their appeal can also make marketers emotional rather than logical and rational when planning their programs. For us, the outset is all about creating a methodology to remove this risk and ensure results. We run each brief through a number of stages to eventually map the right approach and the most relevant influencers to work with. It’s like a vertical sieve. This way, we can ensure content is co-created to outperform all set benchmarks.
Not so long ago, influencer marketing was treated as an afterthought of an overall program. This lends itself to one-dimensional, inauthentic product-placement style posts at best. But as more businesses have
witnessed the influencers’ audience-first approach, many brands are now enlisting the skills of influencers much earlier in the creative process.

What’s your point of difference?
Specialising in “human media” and working with this relatively new channel differs from booking a more traditional advertising inventory. Each individual influencer is essentially a stand-alone publisher with their own nuances and talents, unlike any other media channel. Unlocking this uniqueness and maximising the opportunity for brands takes expertise. The point of difference TRG provides might well lie in the unique space it occupies between brands and a network of influencers. With its original roots being in talent management, providing advice and mentoring to influencers is still a cornerstone. The human and audience insights gained from these relationships are immensely valuable. Brands can ultimately work with influencers to better unlock the genuine trust and understanding they have built with their audience.

What has been the agency’s biggest challenge?
A challenge for us, and in fact the industry as a whole, has been the mass of negative commentary within the media around certain influencers’ behaviours. Unfortunately, much of this commentary within the Australian marketing trade press comes from people who do not actively work with influencers and is not an accurate reflection of what’s really happening on the ground. This can be disheartening at times. It is always important for us to go back to our core values and remind ourselves that our methods are founded in genuine understanding and will result in successful and authentic partnerships.

Biggest highlight?
Last year, The Remarkables Group worked on a completely new influencer format with the Bunnings Make It Yours house. This was a 10-part series where we set influencers the task of making over a room to completely transform a real house in the outer suburbs of Melbourne. The line up of talent includes Keira Rumble, Rachel Aust, Geneva Vanderzeil and Just Another Mummy Blog’s Steph Pase.
The influencers were used across an integrated program including YouTube, Instagram, Pinterest, social media advertising, PR and print. This hit more than one million organic reach from the influencers' channels alone, and served to prove how remarkable influencers can be at the forefront of a combined marketing scheme. 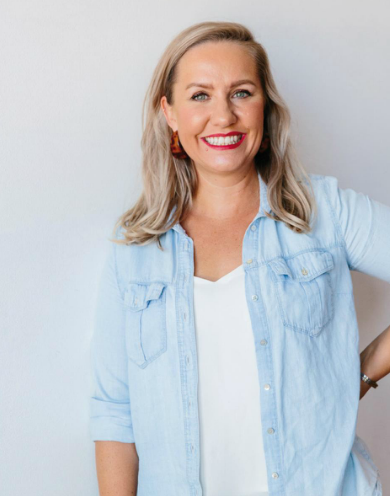 What are the top trends to watch for in the industry in 2020?
Late last year, Facebook and Instagram made a bold and mostly under reported move: further evolving paid partnership functionality and launching Influencer Marketplace. Pushing the boundaries of amplification is an exciting and changing avenue we have had our eyes on for a while now. With a dedicated in-house team of paid media specialists, TRG has been endorsing and further amplifying influencer content with incredible results since mid-2018. Platforms such as Facebook and Instagram reward great creative and we see it perform three times better than a brand’s own advertising creative. This literally translates into reaching three times more people for the same dollar spent in amplification.

What’s on the agenda for 2020?
An exciting adaptation we saw in 2019 was brands bringing influencers into the heart of their marketing program. Brands now have two to three years of working with influencers in more meaningful ways. Using influencers within a brand’s overall content plan is becoming more widespread or a hybrid of both, such as projects like the Bunnings Make It Yours house.
Brands are notoriously bad at creating content themselves that connects with an audience. Practised influencers start and finish with their audience’s interests at the core of what they produce. No other channel can claim such a personal connection to its audience.

Top three pieces of work
Bunnings Warehouse: Make It Yours
We worked on a new influencer format for Bunnings. In this 10-part series, influencers transformed rooms in real houses with the content shared across YouTube, Instagram, Pinterest and more.

Westpac
Westpac wanted to find a new way to reach the under-25-year-olds. For this age group, peer opinion and recommendation is key. Our strategy focused on finding influencers to talk candidly about the moments their bank mattered. The news feeds of 16-24-year-olds were flooded with Westpac posts and stories that made bank account features worth talking about and relevant in their everyday lives, reaching 2.1 million individuals, with a staggering 115,000 Instagram Stories views. 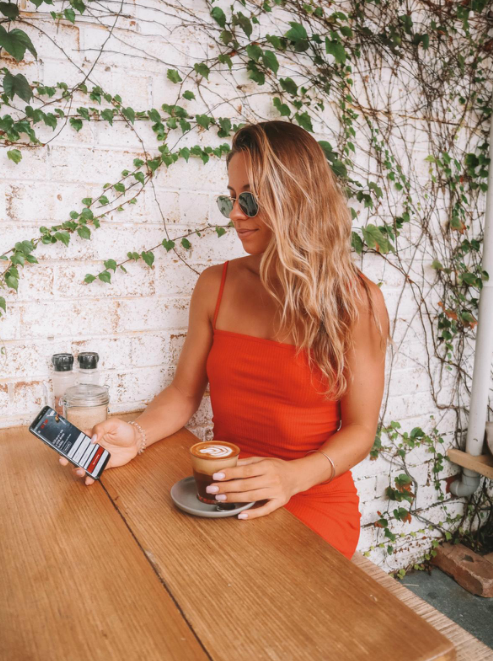 Emmylou Loves
Emmylou Loves aired on 10 Peach during November -December 2019. It blends traditional TV with Emmylou's memorable Instagram Stories, taking her fans behind the scenes as she strives to make her dream a reality. The show includes pre-produced segments filmed on location with everything Emmylou loves the most, such as cooking, beauty and fashion. Retailers House, DFO and Woolworths have all been sponsors, as well as Covergirl, Bosisto’s and BetterYou.