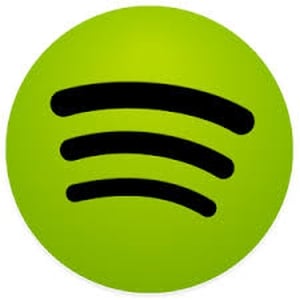 One in four Australians have used Spotify, according to the music streaming platform which is celebrating its third birthday on Australia.

Alongside an event to mark its three years, Spotify globally announced the roll out of new features for advertisers which will reach Australian users in the coming months.

Among them, an overhauled homepage for its web and app platforms, and the addition of video and podcast content.

The music platform is adding 60,000 users a week in Australia, said Kate Vale, Spotify managing director with a quarter of Australians having used it.

It will also launch Spotify Running, an app that uses motion sensors in smartphones to match runners' pace with music tracks. Later this year it will also partner with Nike

The new 'Now' start page has been overhauled to include music and playlist recommendations that "will adapt over time to fit your taste and mood".

“We’re bringing you a deeper, richer, more immersive Spotify experience,” says Daniel Ek, Founder and CEO at Spotify. “We want Spotify to help soundtrack your life by offering an even wider world of entertainment with an awesome mix of the best music, podcasts and video delivered to you throughout your day. And we’re just getting started.”