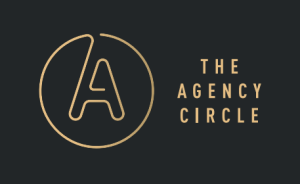 Sexual harassment has decreased in Australia's creative agencies, according to the second annual diversity survey from The Agency Circle

The industry body, which launched in 2016 in response to increasing frustrations around diversity, or the lack of it, in creative agencies, says results show the industry is delivering better gender equality and agencies are being perceived as less sexist.

Almost all the metrics improved, but Clemenger Sydney MD Emily Perrett admits there is still more work to be done, with workplace discrimination increasing.

“This is real progress, which is great to see,” Perrett says.

“The results show that the focus of senior agency staff, coupled with the freedom for each agency to address the key issues in a way that suits them, works. All the numbers are moving in the right direction.”

Of the 1144 respondents, 77% were Caucasian, 9% Asian, 5% Multi Racial, 1% Middle Eastern, only eight are African American and one Aboriginal/Torres Strait Islander completed the survey.

More women responded to the survey with the split 58% female, 41% male and 1% identifying as other.

Smaller shifts in the right direction:

Areas to focus on:

Industry aggregate scores are released, however the agencies that took part for the second year now have the ability to monitor their progress against their own benchmark as well as the industry average.

The Media Agency results will be made public in the coming weeks.

Read the results of the first survey here