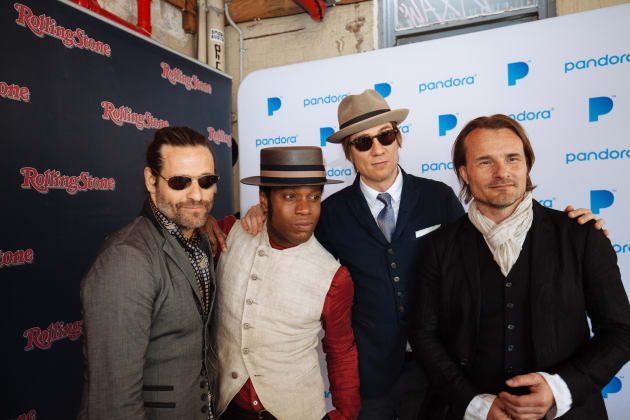 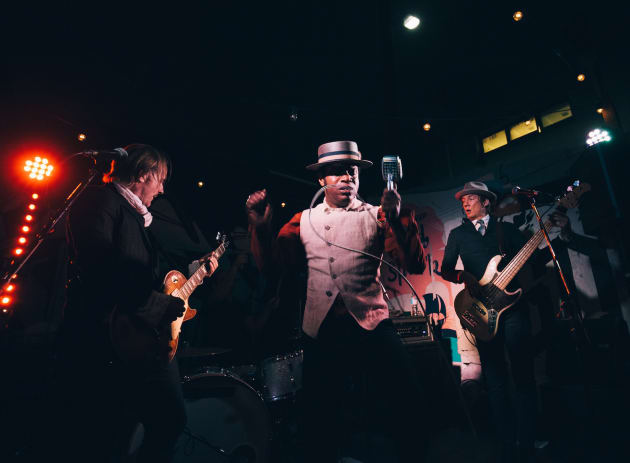 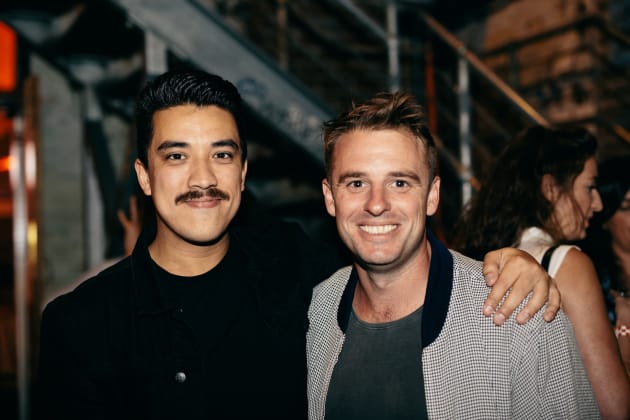 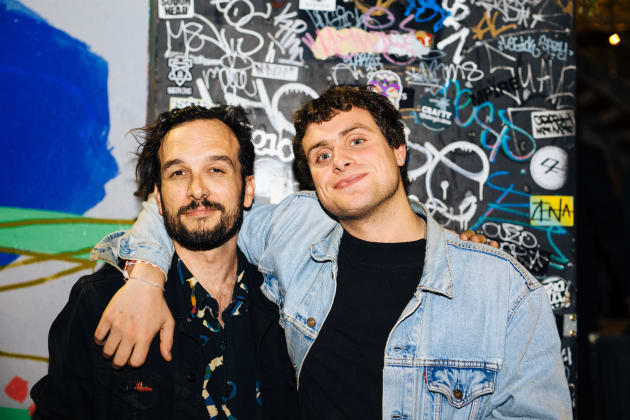 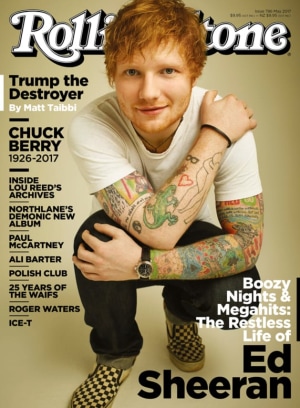 Your magazine will now play music, thanks to a collaboration between traditional 1960s founded title Rolling Stone and digital music platform Pandora.

As of its April issue, readers will be able to tune into Pandora, specifically to Rolling Stone Radio, and listen to the magazine's curated soundtrack, which plays music from featured artists, uploads and messages from artists.

Rolling Stone was founded in the US in 1967 and launched in Australia in 1970 as a supplement in Revolution magazine, before becoming a fully fledged free-standing mag in 1972.

Rolling Stone publisher Matt Coyte says the partnership was inspired by readers suggesting the magazine have a soundtrack.

“It’s great that Pandora has been so willing to work with us on creating a station that works with, or without the magazine in front of you,” says Coyte.

Lately there has been a reinvention in the way readers flick through magazines, with publications such as Girlfriend offering a new shop-from-the-page offering.

Pandora director of business development and partnership Rick Gleave says the deal provides readers a unique way to “discover, enjoy and immerse” themselves into the mag.

Pandora is currently looking for a replacemnet for MD Jane Huxley, who left last month.