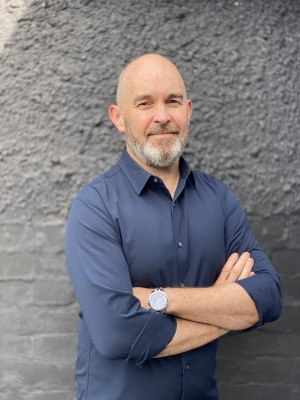 Reddit is entering the Australian market with its first locally based team headed up by former Woolies and Amazon executive David Ray.

The Barangaroo office is the company’s first base of operations in the Southern Hemisphere and aims to capitalise on the growth Reddit is seeing in Australia which is its fourth largest user base, growing 40% year-over-year.

The Australian team launches with dedicated community, engineering and sales staff, headed up by Ray as country manager.

Ray will join the team in the coming weeks from WooliesX. He has previously led teams in Australia for Amazon, Twitter and Telstra.

“We’ve been fortunate to experience strong organic growth from our Australian user base in recent years, and with this comes a significant opportunity to level-up our local offering in a more focussed and nuanced way,” says Reddit chief operating officer Jen Wong.

“From building out our highly engaged Australian communities to finding homes for local brands on the platform, this launch is just the beginning of our investment in the market and key to our wider international vision as we continue to scale Reddit at pace.”

The Australian business is managed by Reddit’s head of international Tariq Mahmoud and is already partnering with local entities, working with Australian-based moderators and communities, and establishing local brand partnerships.

Globally, Reddit says it has more than 52 million daily active users. In Australia, user activity mimics global trends with gaming, crypto and entertainment among the most popular interest groups. R/australia is the most popular subreddit among local users with 700,000 members, followed by r/ausfinance and r/asx_bets. R/afl and r/nrl also make the Top 10 Australian communities list. 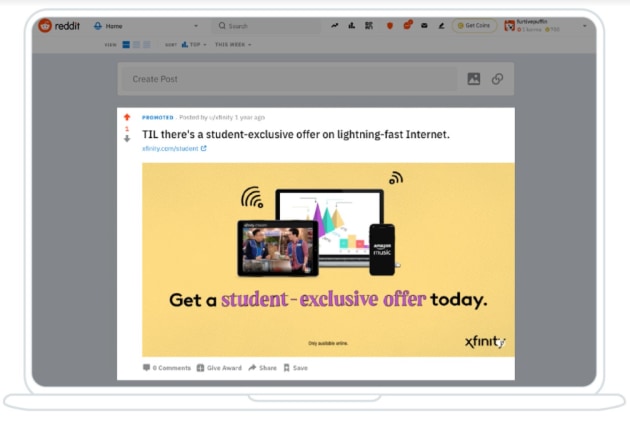 “Reddit is a cultural phenomenon and a great platform for brands wishing to connect with customers, fans, and advocates who influence brand loyalty and purchase decisions," says UM’s US chief digital officer Joshua Lowcock.

"As an Australian expat living in New York, I have seen first-hand the success clients have had working with Reddit. Investing in a dedicated Australian presence and local approach to community and moderation will reinforce Reddit’s market position for locally-based brands and advertisers seeking to navigate the depth and breadth of the platform and unlock its immense value.”

“With the rise and power of online communities, the launch of Reddit in Australia is exciting not only for us but for the industry at large,” said Reprise CEO Maria Grivas.

“Reddit is the home of online community and I'm looking forward to seeing more Australian brands embrace these highly influential online spaces and the distinct marketing opportunities they bring, with Reddit’s official introduction to the market.”
The opening of its Australian office comes following its entry in Canada in March and the UK in September.