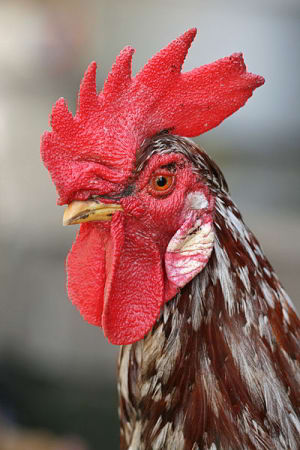 The numbers make interesting reading, given that margins from media billings alone are reported to be between one and two per cent.

GroupM had a 31% share of the market, according to RECMA, Dentsu Aegis overall activity stood at $2.050bn, flat year-on-year, giving it a 21% share. Headcount at Dentsu Aegis increased 20% to 515.

Omnicom Media Group (up 4% YoY to $1.695bn) and Mediabrands (up 42% to $1.645bn) were both ranked equal third with a 17% market share after the latter put almost half a billion dollars more through its books according to RECMA.

As individual agencies within the networks, MediaCom remained at the top of the pile with overall activity up 10% to $1.390bn. RECMA has UM adding $460m in overall activity year-on-year, placing it joint second with exactly the same dollar figure as OMD ($1.300bn). UM's increase was 55%, the figures suggest, as was Carat's, the agency ranked fourth with overall activity standing at $1.060bn.

Of those agencies, Maxus had the best staff to dollar ratio, at $6.8m per head, roughly the same as in 2012. The agency, led by John Chadwick, appears to have quietly increased overall activity by 23% to $475m via a lean staff of 70. Mitchell & Partners, with $6.1m per head reported, is the only other agency close to that ratio.