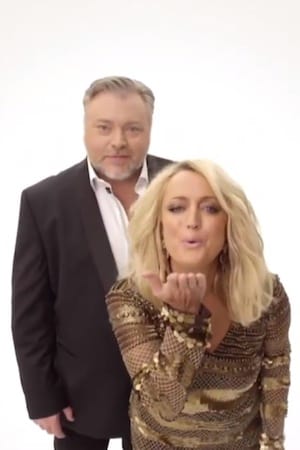 ARN's Kiis 1065 gained more ground in the second ratings survey of the year, picking up 1.2 points to maintain its lead in the FM stations with a 9.6% audience share. Meanwhile, SCA's 2DayFM held steady on 4%.

Macquarie Radio Network's 2GB remained the undisputed king of AM, however, picking up 0.5 points to take 13.1% share, after a slight dip in the previous survey. ABC702 came in second, with a very slight dip of 0.1 points to 9.5% share.

In terms of session, the halo effect of star breakfast presenters Kyle and Jackie O gave Kiis a boost across every timeslot, with the biggest lift in drive, where it picked up 1.8 points to take a 10.5% share, beating out Nova 96.9 for the top spot.

Radio audiences remained stable across Melbourne in the second survey period, with just FoxFM and ABC774 posting changes of more than one percentage point.

FoxFM's biggest loss was in the evening session, from 7pm to midnight, where it lost 2.3 points to take a total audience share of 6.8%.

SCA chief content officer Guy Dobson said the second ratings survey threw up "some disappointments and some highlights" but "from a company point of view we're happier with this round than the first round".

"It's book two and we're in a rebuild phase for one of our networks," he said. "Sydney is a work in progress – we said [after the first survey] it's going to be an 18-month process. It's going to be a long, hard road, but we're convinced we're on the right track. Don't write us off yet."

Dobson praised the performance of Triple M in Sydney and The Grill Team in particular, and Eddie McGuire's top-rating breakfast show in Melbourne, which he expects will pick up steam as the AFL season rolls on.

"Triple M in Brisbane was probably our most disappointing result, not because it's a bad station but because we were expecting so much more. Our internal polling [for B105 and Triple M] showed we should be smashing the competition. But that's not a bad thing, it just means we'll do better in coming surveys."

In terms of revenue it was "status quo, to be honest" Dobson said, and reiterated the line that "conversations we're having these days are not just about the numbers, they're actually about integrating clients into our shows". 2DayFM has had "extreme success this year" doing integration work for clients including P&O, he said, "stuff we haven't been able to do for the last 10 years".

"Of course the numbers are absolutely critical, however there are other ways to woo clients and other ways to get results. If you base yourself largely on numbers and not where your brand and the client's brand sit, and not with respect to coming up with creative solutions, you're [only getting half the picture]."

Top of the pops

ARN's director of content Duncan Campbell said staff would have a celebratory beverage after "claiming number one spot across Sydney, Melbourne, Brisbane and Adelaide for the first time in our history" but ARN would be "foolish" to expect it to last across the year, and wouldn't be resting on its laurels.

Retaining top spot required a different strategic approach to that of a challenger, he acknowledged, and that's where ARN's focus was now shifting. He said media buyers were starting to believe the numbers after "sitting back" following the initial GfK survey, but that Sydney's success in particular via Kyle and Jackie O was beginning to be validated by the second book.

But he said conversations with buyers were going beyond survey results and spots and dots into integration and social amplification. As well as continually fine-tuning music formats he said keeping the conversations going "all day, beyond the broadcast" on social media was a priority – with all radio broadcasters working out how to monetise those platforms.

On that front, he described the issue of ownership of Kyle and Jackie O's Facebook page as "a mild distraction". "Facebook is not prepared to hand it over so we will build our own," Campbell said.

On marketing its product beyond social channels, Campbell said that outdoor advertising, particularly in Sydney, remained a key plank and the fact that much of outdoor inventory in the city seemed to be plastered with radio ads was a sign of how tight the market now is. "It's more competitive than ever with three major players, more than it has ever been. So marketing campaigns have to be much more effective."

He reiterated that the industry in general now needs to market itself better to the media buyers. It was a case of "shout louder, sell the benefits" to counteract the "sizzle of some of the new media opportunities" that seem to be catching the collective eyes of the buyers.

Meanwhile, Nova Entertainment group program director Paul Jackson described it as a "tight battle" in Sydney but was optimistic about Nova's prospects. “There's a lot of buzz and hype around the Kiis brand, being new and shiny so it's front of mind, but we've held our own and also increased our audiences," he said. "We're very strong and we think that if we keep doing what were doing we can win Sydney overall."

Jackson highlighted that this being only the second survey, there still needs to be a few more to in order to have a solid idea of where everyone stands. “It still takes a few more, this is just the second one coming out of summer. It takes a while for numbers to settle, I would say by mid-point of the year we'll be able to take that as a snapshot.” 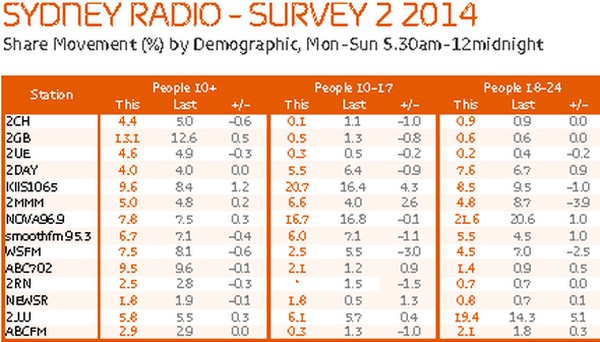 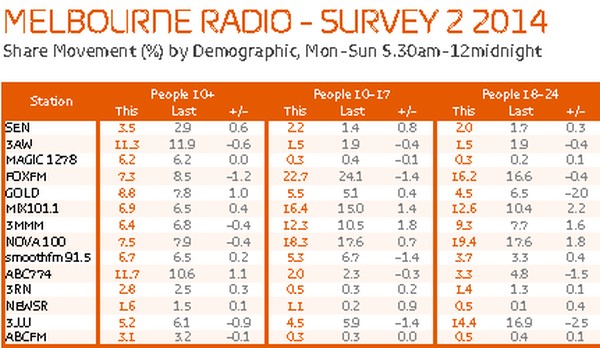 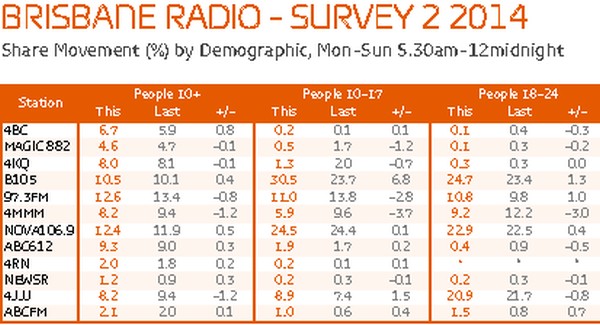 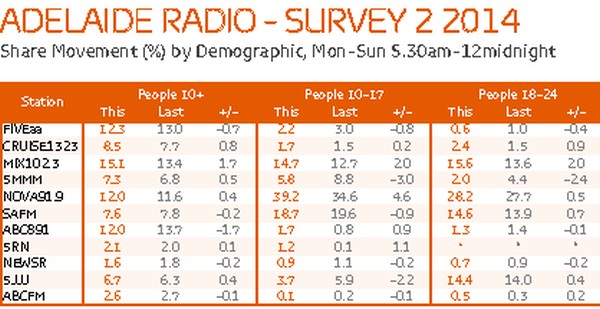 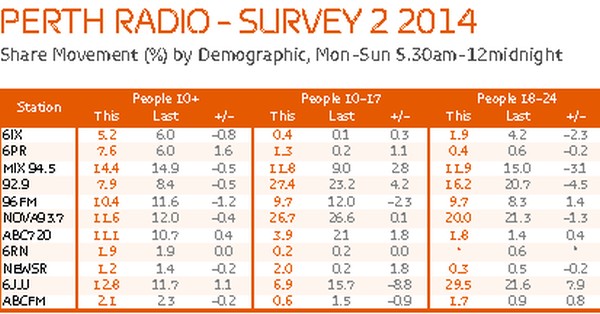