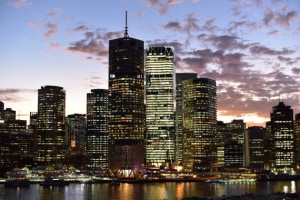 The Queensland Government has invited agencies to tender for its master media advertising placements contract, AdNews can reveal.

Annual billings are usually between $60 million to $70 million each year, making it one of the biggest media reviews of 2018.

The contract, which has been held by MediaCom for several years, is likely to interest major media agency groups.

AdNews is aware that the tender has been on the radar of several agency groups for some time and has been released right at the end of a pre-planned period.

Queensland is the third-largest state government account in Australia behind NSW and Victoria, and one of the largest media accounts in the sunshine state (check out recent spend figures below).

The tender will be open until the 22 June with a contract due to be awarded in late August or early September for a 1 October start. 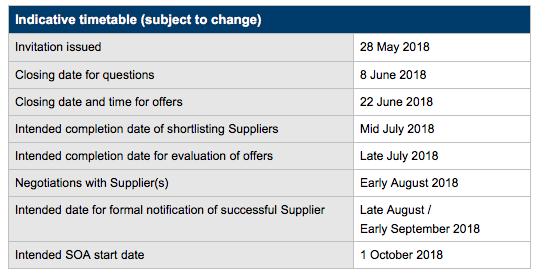 The scope of work includes media placement, rate negotiations, planning and strategy, media production and despatch, campaign evaluation and additional ancillary services as needed. The government said it may reduce the scope of recruitment advertising work.

The successful agency will be marked on its ability to provide the above as well as proving local benefits and government priorities, staffing and customer services, how it handles the transition process, transparency, brand safety and the provision of education, training and research.

Agencies need to provide specific examples of how they would deliver against these services. On transparency, for example, agencies must ‘outline their approach and systems in maintaining transparency across all media transactions, particularly in regard to pricing transparency and ensuring ongoing access for customers to competitive pricing’.

Although the invitation to offer document stresses the winning bid won’t come down to price, it will be a consideration, alongside ‘value adds and bonus activity’ that ‘enhance and optimise campaign development and delivery’.

A new requirement listed in the standing offer arrangement document is a supplier’s parent company guarantee to the government, which includes a performance guarantee and indemnity as security to meet ‘performance obligations’. There is also a security provision to protect media owners. Full details can be found at the QTenders website.