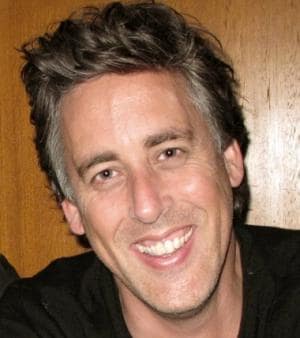 Publicis Worldwide Australia has confirmed chief creative officer, Grant Rutherford, has departed the agency after more than two years in the role.

Publicis confirmed the move to AdNews but remained tight-lipped on the intention to replace Rutherford's role.

“Publicis Worldwide Australia has confirmed that Grant Rutherford, the agency’s chief creative officer, has parted ways with the agency,” a spokesperson said.

“Creative leadership of the agency’s client portfolios will continue to be handled by the creative directors in the Brisbane, Sydney and Melbourne offices.”

Rutherford took up the role at Publicis in August 2013 after leaving the industry to focus on The Snowdome Foundation, a charity he founded to help Australians in the fight against blood cancers, dedicated to his daughter Chloe.

He was brought back to the industry by then CEO of Publicis Joe Pollard, who has since departed to head up marketing at Telstra.

Prior to that, he had worked at DDB as executive creative director, with credits including Carlton Draught's 'Big Ad.'

It is not known where Rutherford's next move will be.