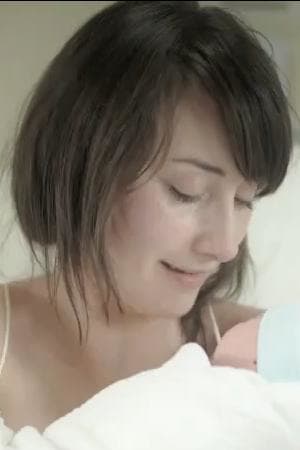 Working Girls directors Jo Talbot and Elizabeth Wilmott said women have switched off to insurance advertising so developing a fresh take was key.

"They know its's important, but it's buried on a to-do list a mile long and they just haven't prioritised it. We wanted to change that," Talbot and Wilmott said.

Priceline marketing director Amanda Connors said that so far the insurance industry hasn't been able to find a way to reach mums.

"When we asked them why they didn't have insurance, we found they just couldn't relate to the insurance options currently available in the marketplace or thought it unaffordable - they were being bombarded with the same old messages that have been around in the insurance industry for years," she said.