Pinterest grows revenue by 62% after strengthening its ad business 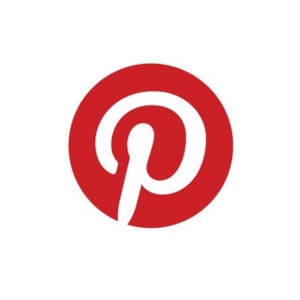 Pinterest has reported a 62% rise in global revenue as the company looks to bolster its advertising capabilities, which makes up the bulk of its revenue.

For the second quarter, the social media app posted revenue of $US261 million, compared to $US161 million in the same period last year.

Ben Silbermann, Pinterest CEO, says as the company remains reliant on advertising revenue, it continues to make the app more “personal, relevant and useful” to users.

"We also continued to grow and diversify our advertiser base and improve advertisers’ ability to measure the effectiveness of their ad spend,” Silbermann says.

“This is part of our larger and ongoing effort to create value for businesses on Pinterest."

The company’s CFO Todd Morgenfeld says its strong results over the last few quarters come as it attracted more advertisers. During the second quarter it rolled out its ad business to more countries, simplified its ad system for smaller businesses and improved advertisers ability to measure the effectiveness of their ad spend.