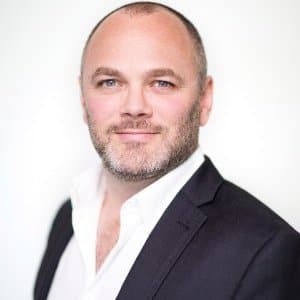 Omnicom media agency PHD has unveiled a raft of people moves gloablly and locally, creating a GM role for its Melbourne office.

Daniel Isaac has been appointed as head of PHD's Melbourne office, a decision made on the back of growth at the agency, which it says has doubled in size in the three years it's been in operation.

“Our Melbourne operation is at a size where we now need a GM,” PHD national managing director Toby Hack said. “It was obvious to us that we already had the perfect candidate at PHD in Daniel. Daniel is a fantastic operator and this role will truly play to his strengths and experience and allow further growth for the agency.”

Isaac was previously the global business lead on ANZ Bank, but now he will oversee the full suite of Melbourne clients including ANZ.

"After many discussions PHD and Angela have agreed to part company. Angela has made a tremendous contribution to PHD Melbourne from day one. She has played a key role in the growth that we have achieved. She will be missed and we are very grateful to her for the contribution she has made,” PHD CEO Mark Coad said, adding that a replacement would be announced in due course.