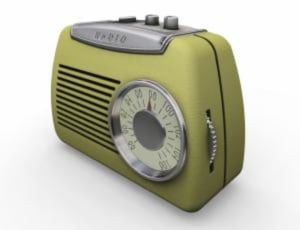 It says the time spent listening to radio on mobile devices over the past year has more than doubled to 2.4%.

“The study found consumers prefer radio ahead of all other forms of audio. While time spent listening to music streaming also increased, it has been at the expense of owned music, rather than radio.”

The study claims Australians spend nearly six times longer listening to live Australian radio than to the combined music streaming services Spotify, Apple Music and Pandora, and that radio has for times the daily audience reach.

Streaming services Spotify, Apple Music and Pandora combined accounted for 11.0% of listening, or 22 minutes a day. It increased from 9% a year before. Podcasts sit at 3.2%.

The survey was conducted with a nationally representative sample of 1,500 Australians aged 10+ from June 25 to July 22. The period was before Pandora shut down its Australian services.