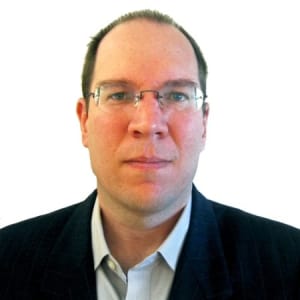 Oracle Marketing Cloud will now house Australian companies' data in Australia – a move aimed at soothing nervous companies, but admits that the move will have no discernible impact on data security.

Presenting to clients yesterday in Sydney, it said that it would move its marketing cloud infrastructure data for Australian clients onto its Sydney server, instead of hosting it on an overseas server.

Group vice president Steve Krause told AdNews that the move was aimed at soothing nervous clients rather than adding additional protections onto clients' data, claiming they were nervous about potential government intervention.

“It's the same security wherever the data is. I don't think it's about security in terms of 'will a hacker get in?', it's more about things like when governments start getting involved and there's surveillance of that sort,” Krause said.

He said clients, especially larger clients, were especially nervous about the integrity of their data following on from “the whole Edward Snowden thing”.

“The main thing is that some customers have a sensitivity around data security that they prefer to keep the data in the same nation they do business. There's a little bit more sensitivity because of the whole Edward Snowden thing.”

He said the larger clients were especially nervous about potential data breaches, as the consequences were more severe.

“I'd say the preference skews towards the bigger players a bit more because they're more prominent and if things go wrong around security issues it becomes news,” Krause said.

“It's not necessarily huge news if it's somebody nobody's heard of.”

Krause would not be drawn on what the cost of moving the marketing cloud infrastructure into the Sydney servers was.

Oracle is seen as an increasingly active player in the ad tech space. Earlier this year it acquired BlueKai, a big-data cloud application.