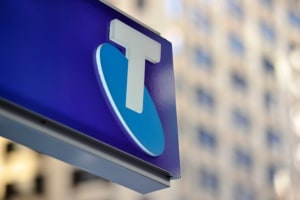 Optus must halt its current ad campaign as part of an ongoing legal stoush with Telstra.

The court granted Telstra's application for an injunction preventing Optus from using the "deceptive" advertising, with a trial set to make a final determination next week.

In a counter move, Optus has taken Telstra to court over advertisements the telco has used relating to the word "unlimited".

Telstra rejected the allegation, with a spokesman saying that it will stick with the wording.

“We stand by our advertising and we intend to vigorously defend ourselves in this case," Telstra says.

Last week, Optus told AdNews Telstra had "clearly lost its sense of humour" in reference to the latest court case.